The impact that vaccines and immunizations have had on humanity has been overwhelmingly positive in protecting populations from -- and preventing -- disease outbreaks. Vaccination goes back hundreds of years to early efforts at preventing major smallpox outbreaks, based on the observation that milkmaids (who would encounter cow pox) rarely contracted the deadlier smallpox. Vaccines introduce a small amount of weakened or killed virus that the body can easily overcome, creating antibodies against future exposures to that pathogen.

However, a growing portion of the population has concerns based on suspicion of pharmaceutical company profit motives to mistrust of the ingredients of vaccines to outright conspiracy theories about microchips for tracking people in the vaccines. Some worry about the schedule and quantity of vaccines, especially those administered to young children (the CDC recommends approximately 18 vaccines).

There are many topics related to vaccines and immunization.  Here are several examples to illustrate the range of topics to choose from:

The CDC has defined many useful terms that can assist students with research on vaccines and immunizations.  Here are several helpful keywords to consider when starting your research: 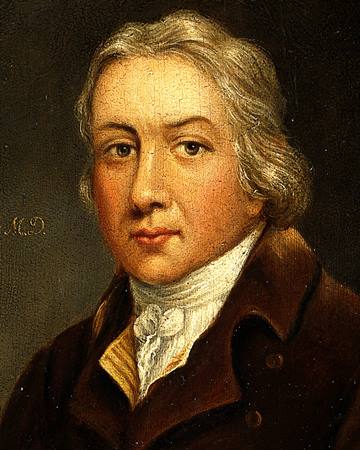 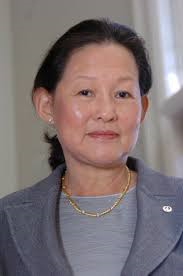 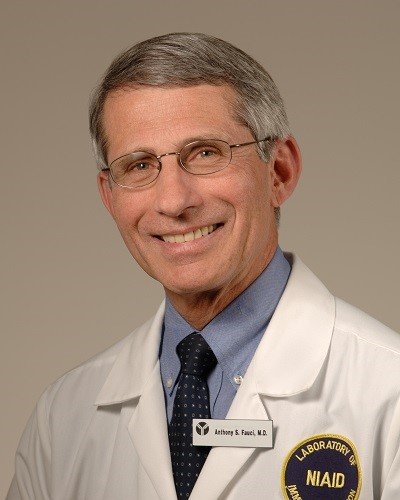 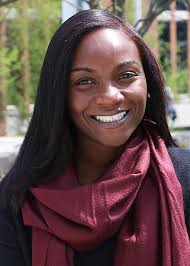 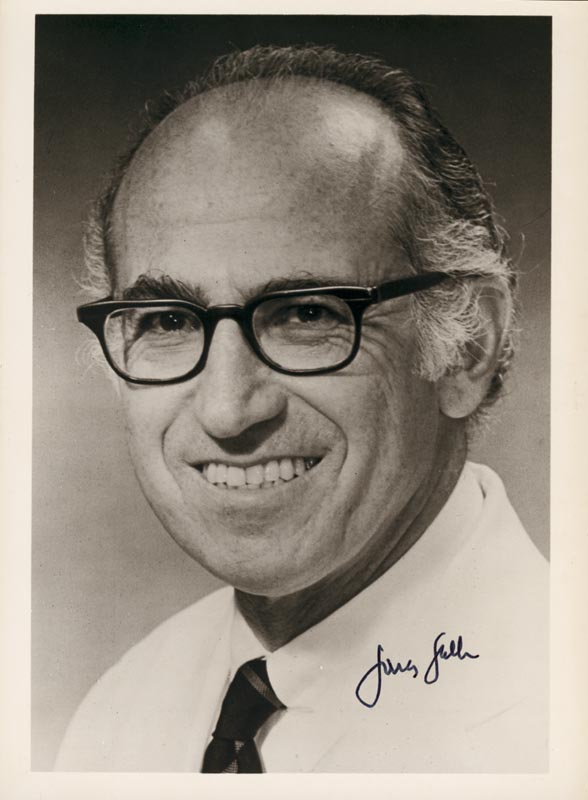 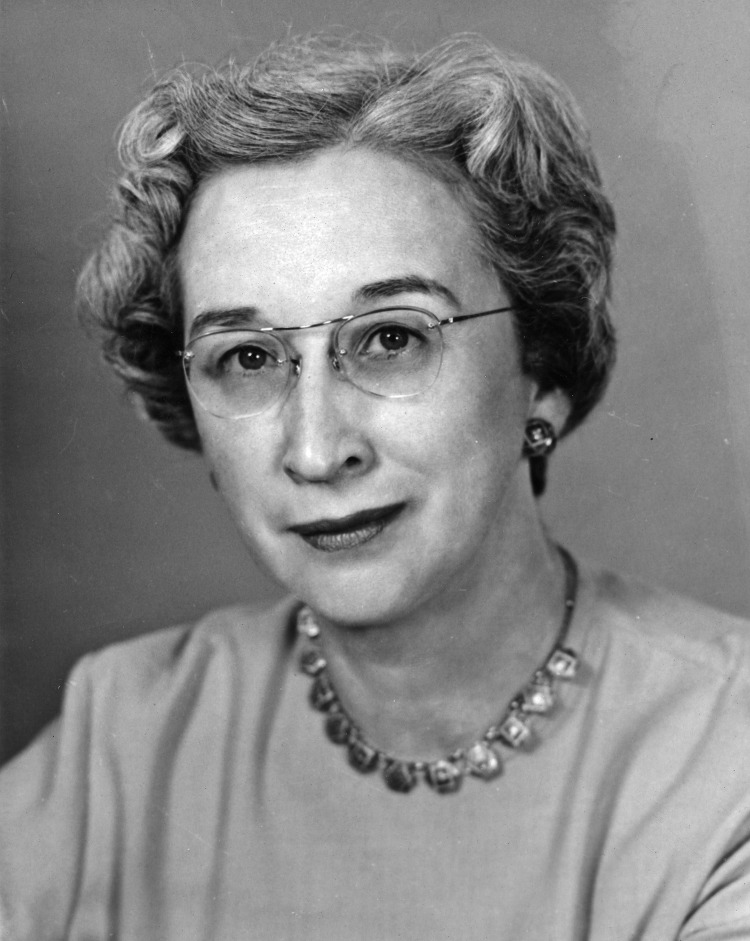 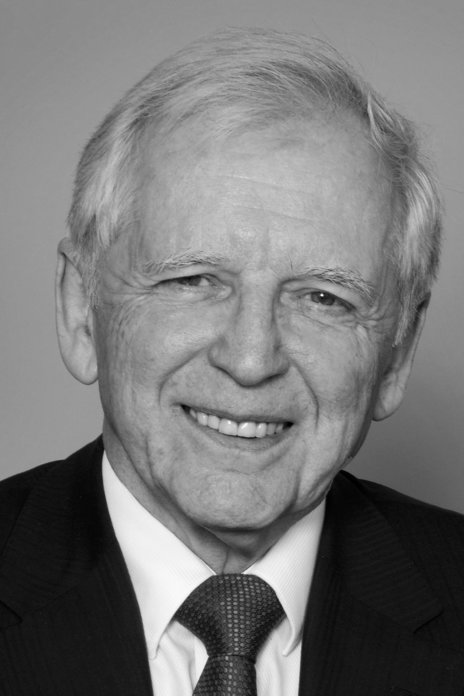 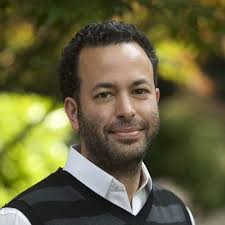 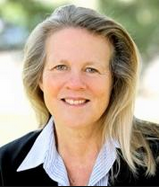 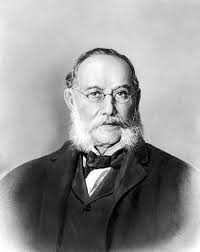