Prison reform becomes an issue worldwide. The central argument for prison reform is human rights. Imprisonment is related to deprivation of basic right of liberty, poverty, public health implications, and other detrimental social impact such as disrupting relationship and family structure.

In the United States, prisons started to expand in the early 1970s. Three decades later, the U.S. policy makers began to see the falling of crime rates but an increasing prison budget. Reformers believe that changes in prison system are on the horizon. 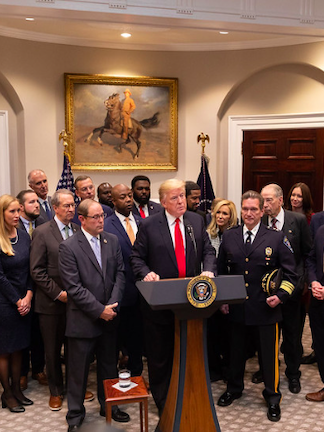 The First Step Act was signed into law in 2018 in an effort to improve criminal justice outcome and reduce the size of federal prison population. 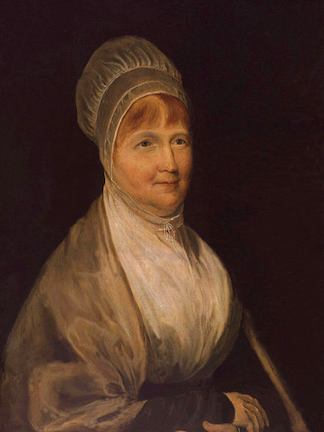 Pioneer in prison reform for the improvement of conditions of female prisoners. See article Women in Corrections, Elizabeth Gurney Fry. 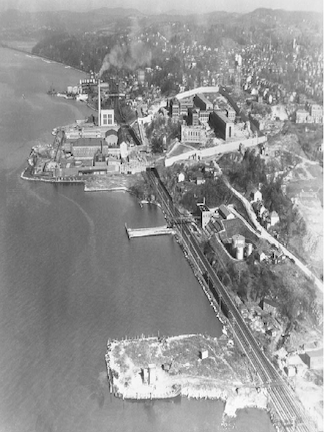 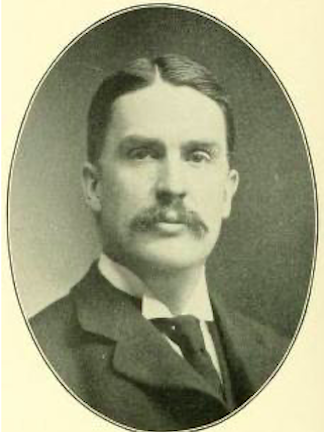 When typing in your search keywords either from basic search page or advanced search page, scroll down to find Image Quick View Types and check boxes for Graph, Chart and Diagram. Of course, always remember to check box for full text.