Immigration occurs when an individual or a group migrates, or travels from one place (a country, state or other region) to another. Many reasons may contribute to the decision to migrate; including economic, political, and religious ones. The effects of immigration are often wide-ranging and significant. This topic has been and continues to be a controversial one. Current issues included in this guide range from the controversy of the border wall, to the plight of the Dreamers, to the quest for citizenship.

Be aware that just because an article is found within a library database does not mean it's a scholarly article!

Some databases contain a variety of source types (like Academic Search Complete or Opposing Viewpoints) while a few others are exclusively scholarly (like JSTOR or Project MUSE). Be aware of options to filter your results to scholarly articles as well as the criteria for recognizing a scholarly source. 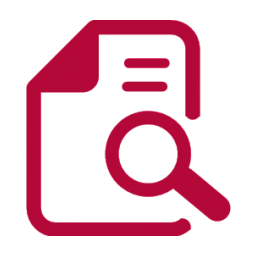