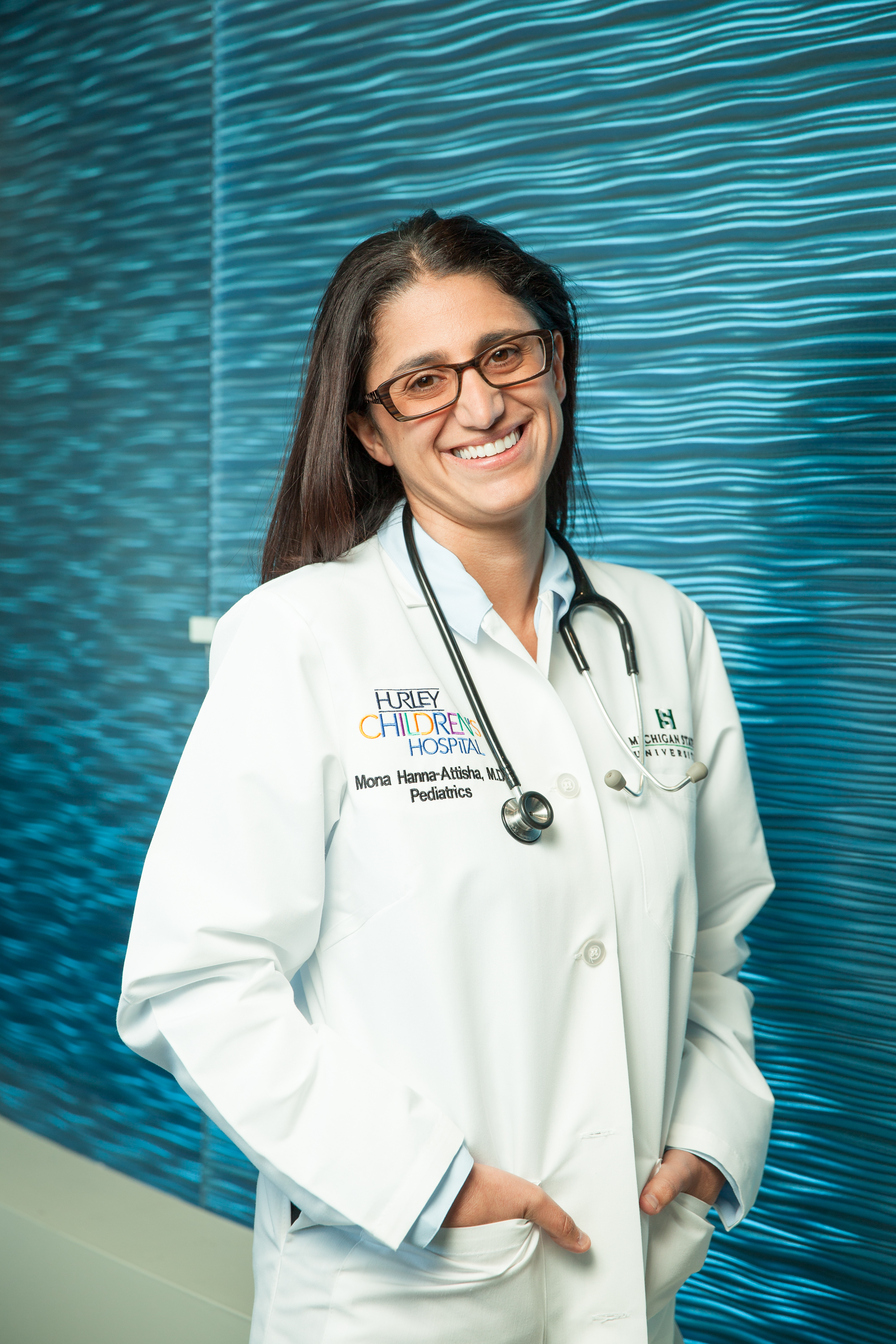 Mona Hanna-Attisha, MD, MPH, FAAP, is a physician, scientist, and activist who has been called to testify twice before the United States Congress, awarded the Freedom of Expression Courage Award by PEN America, and named one of Time magazine’s 100 Most Influential People in the World.