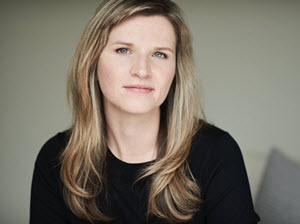 Tara Westover's memoir is an account of the struggle for self-invention. It is a tale of fierce family loyalty, and of the grief that comes from severing one’s closest ties. With the acute insight that distinguishes all great writers, Westover has crafted a universal coming-of-age story that gets to the heart of what an education is and what it offers: the perspective to see and the will to change it.