An overview of all the areas under Academic Coaching, including the Math Lab, Math Hotspot, Science Hotspot, and Writing Lab.

The Academic Coaching areas help students achieve their potential and succeed in their classes through the efforts of the qualified, experienced team working as math, science, and writing coaches. 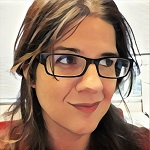 Education: B.A. in English with a minor in Latin from University of Texas; Master of Library Science from Texas Woman's University

Kitty worked as an Undergraduate Writing Consultant at UT while studying for her B.A. in English. After graduating, she moved back home to Tomball and began working as a circulation assistant at LSC - University Park in the SLRC, then as a writing coach. She became the full-time manager of the Academic Coaching areas in 2014. She reads anything she can get her hands on, enjoys baking, and has two cats who constantly steal her seat on the couch. 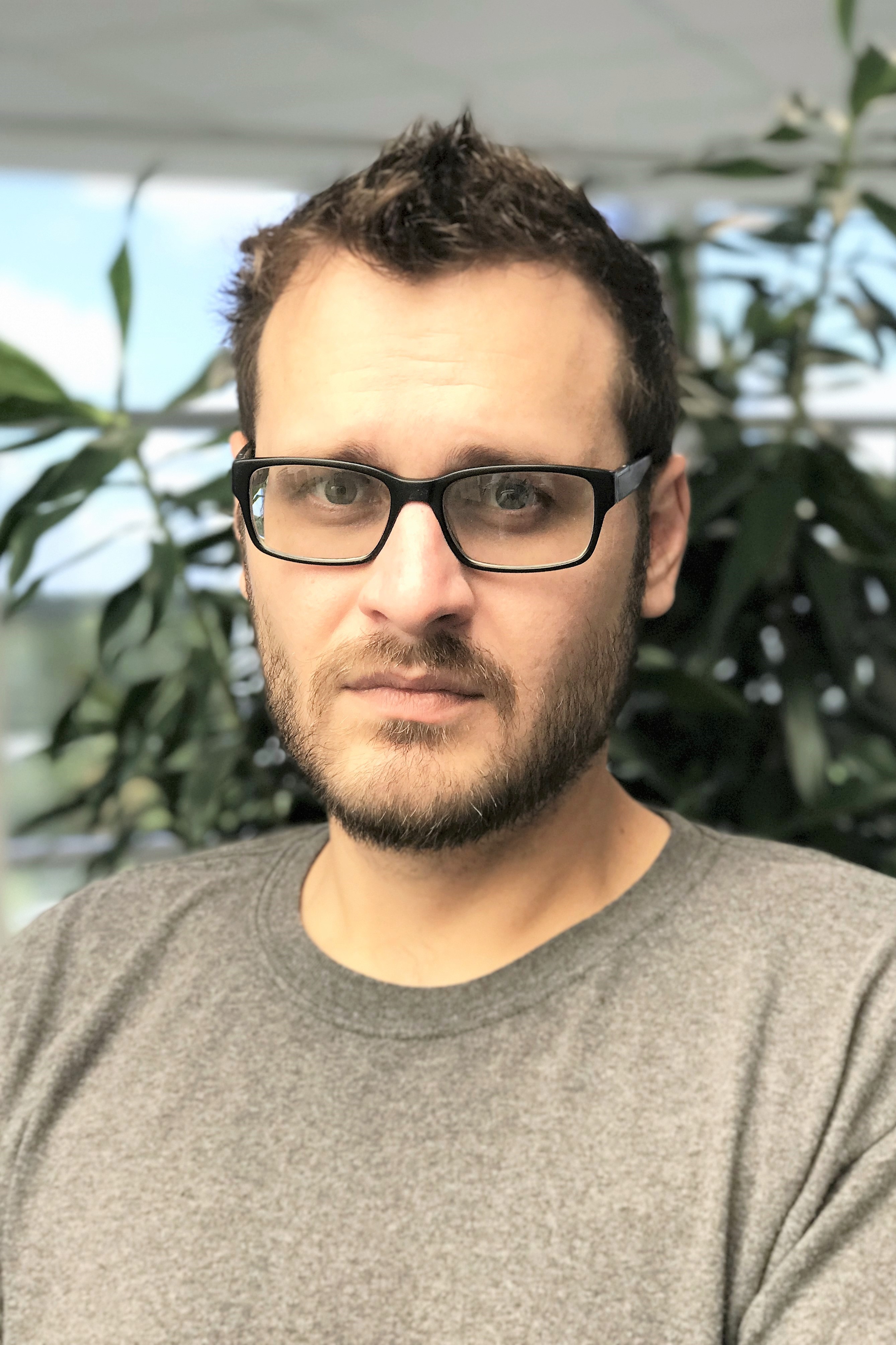 Education: BS in Psychology from University of Houston

Michael began tutoring fellow undergraduates over a broad range of subjects as a hobby during his time at the University of Houston. In the time since, he continued to help students as a writing coach at Lone Star College-University Park before moving on to a P/T Coordinator, and now F/T Specialist IV of the Science Hotspot. Michael is a passionate writer and avid reader. When not being terrorized by his dog, he divides his time between finding new things to worry about and the best way to convey them in short-story form. He is something of a technophobe and has a grave fear of the ocean at night.