The Tulsa Race Massacre of 1921: Getting Started 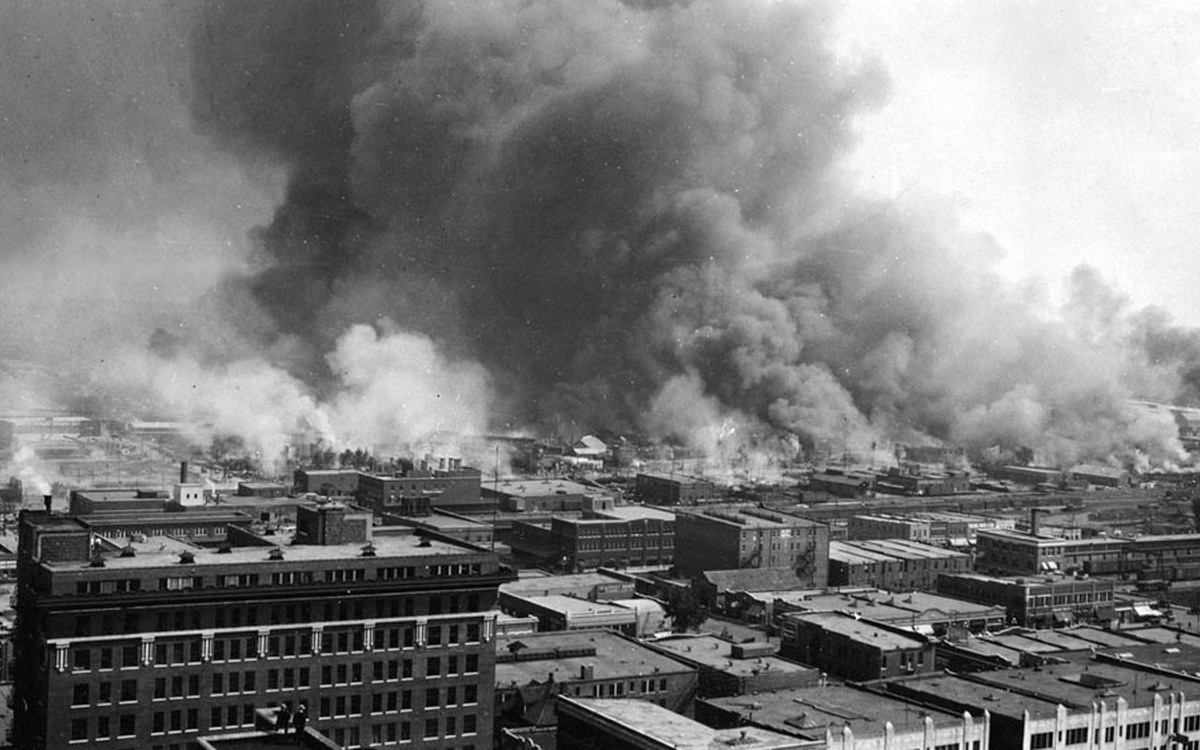 In 1921, May 31-June 1, Tulsa's historic Greenwood neighborhood, known as the "Black Wall Street," was destroyed by thousands of armed, angry Whites, estimated to have killed between 100-300 Black men, women, and children. To hide the crime, most were buried in unmarked graves. To date, an effort to recover the bodies in order to provide proper burials and identify the remains is ongoing. Although an apology was issued in the 1990s, almost 100 years later, no one has been brought to justice for the massacre, and no recompense given to the survivors or their descendants.

Image from Library of Congress

Dr. Olivia Hooker, the First Black Woman to join the Coast Guard, was also a survivor of the Tulsa Race Massacre of 1921. As a little girl, her most searing memory of the massacre was what the mob did to her doll:

"My grandmother had made some beautiful clothes for my doll. It was the first ethnic doll we had ever seen.... She washed them and put them on the line. When the marauders came, the first thing they did was set fire to my doll's clothes. I thought that was dreadful."

George Monroe, a survivor of the Tulsa Race Massacre of 1921, was just 5 years old at the time. He remembers hiding under the bed with his 3 siblings before a group of white men entered their home:

"My sister grabbed me and pulled me under there,” he said. “And while I was under the bed, one of the guys come in past me and stepped on my finger. And as I was about to scream, my sister put her hand over my mouth so I couldn’t be heard.”

Your LSC barcode gets you access to these titles! 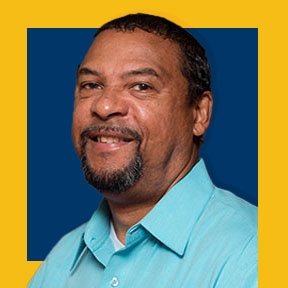