Black History Month is an annual celebration of achievements by African Americans and a time for recognizing their central role in U.S. history. Also known as African American History Month, the event grew out of “Negro History Week,” the brainchild of noted historian Carter G. Woodson and other prominent African Americans. Since 1976, every U.S. president has officially designated the month of February as Black History Month. Other countries around the world, including Canada and the United Kingdom, also devote a month to celebrating Black history.  – History.com

Soul Train was an American music and dance TV program that ran for 35 years featuring Soul, R&B, Funk, Jazz and Hip Hop artists. The Scramble Board was a part of the show where 2 audience members would get to unscramble the person or phrase on the board. 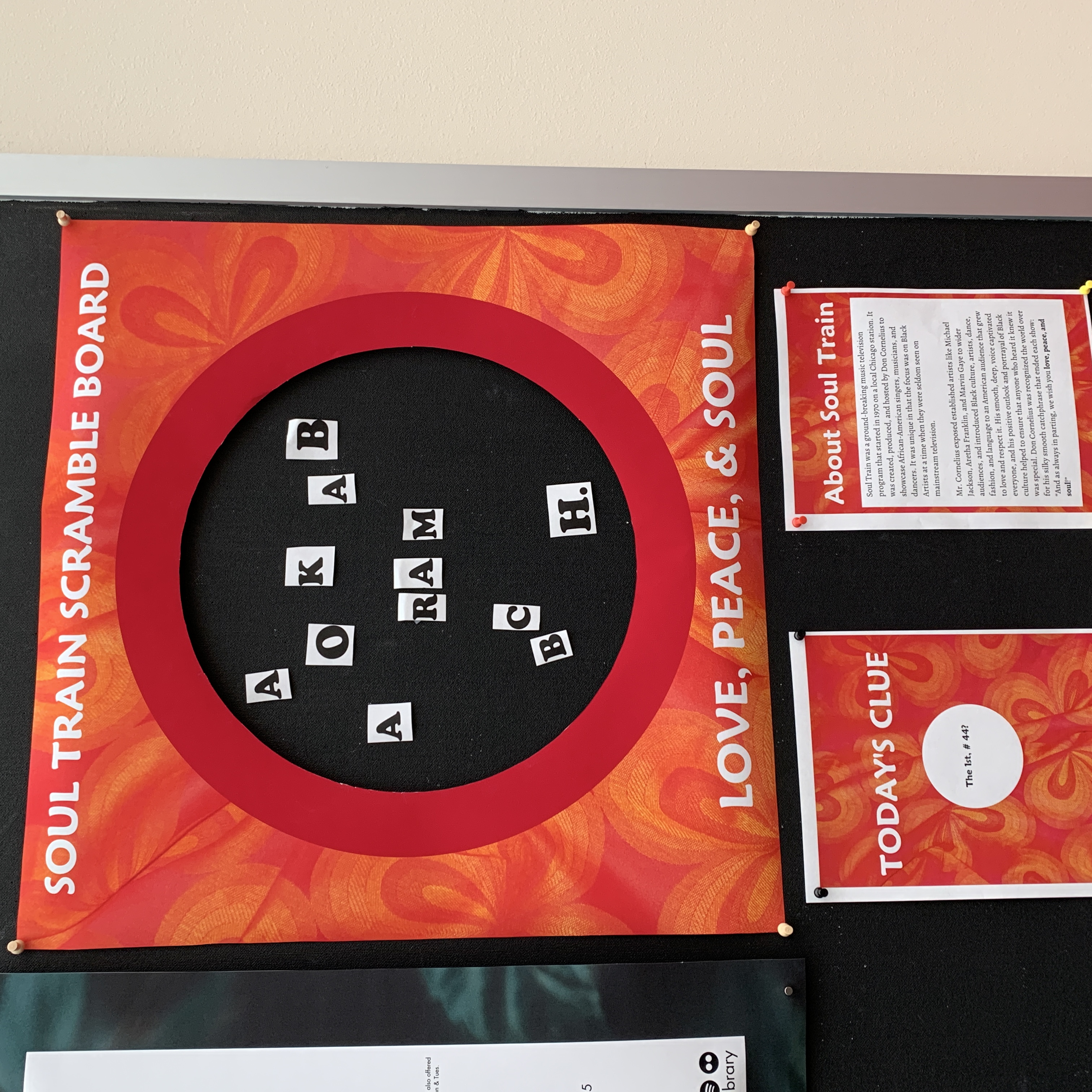 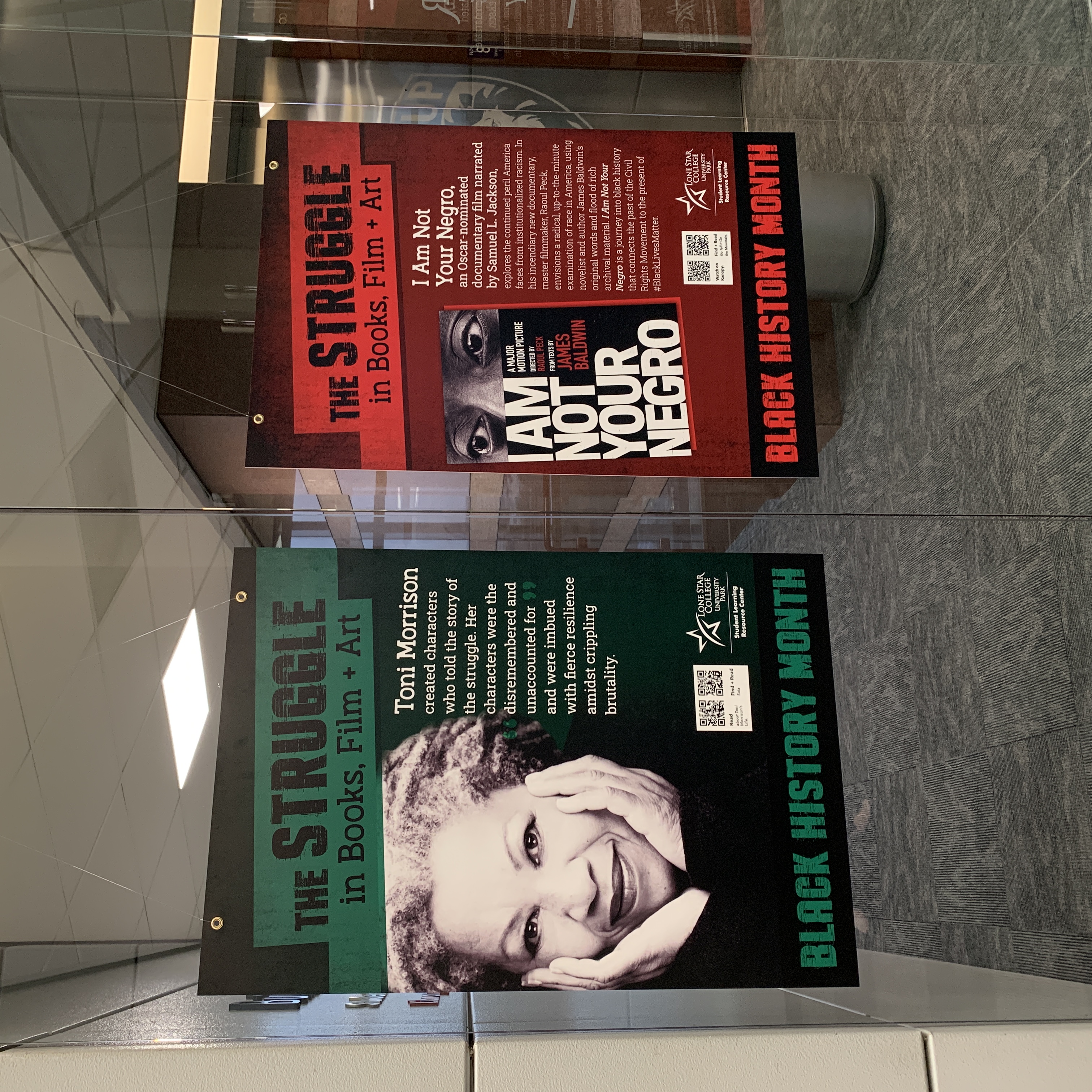 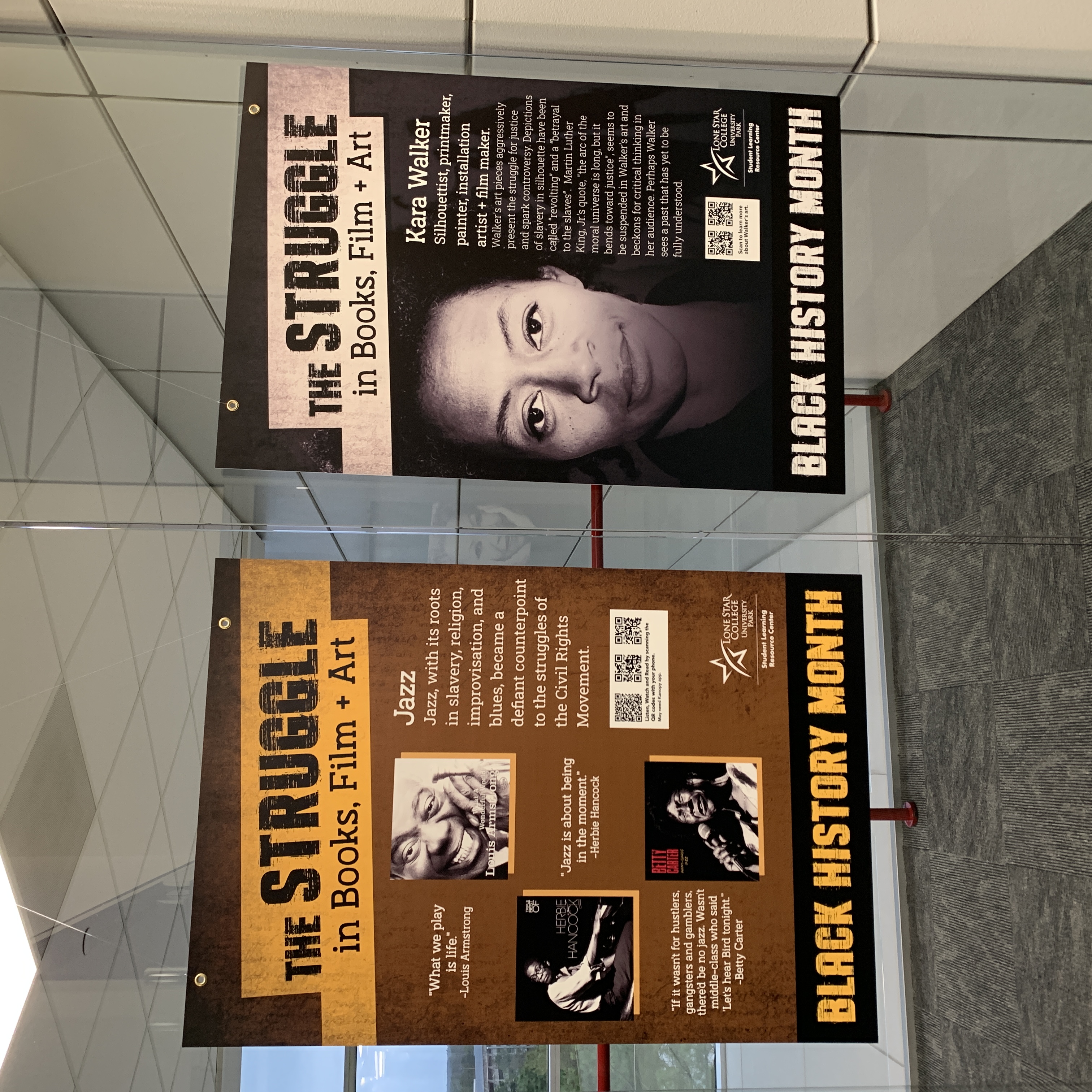 The Lewa Afriika Dance Troupe was the highlight of our Black History Month Extravaganza at UP, featuring authentic drum music and dance from Africa. 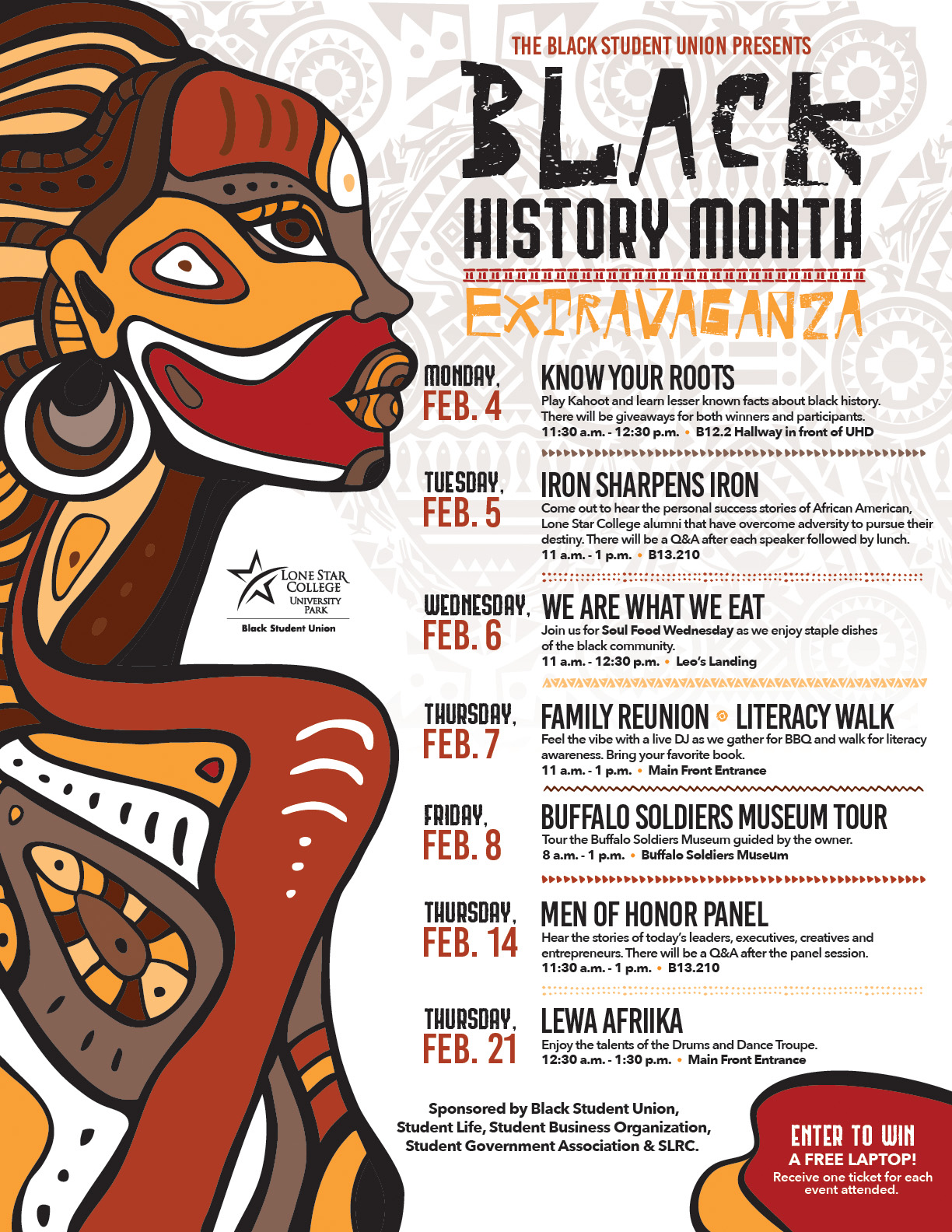 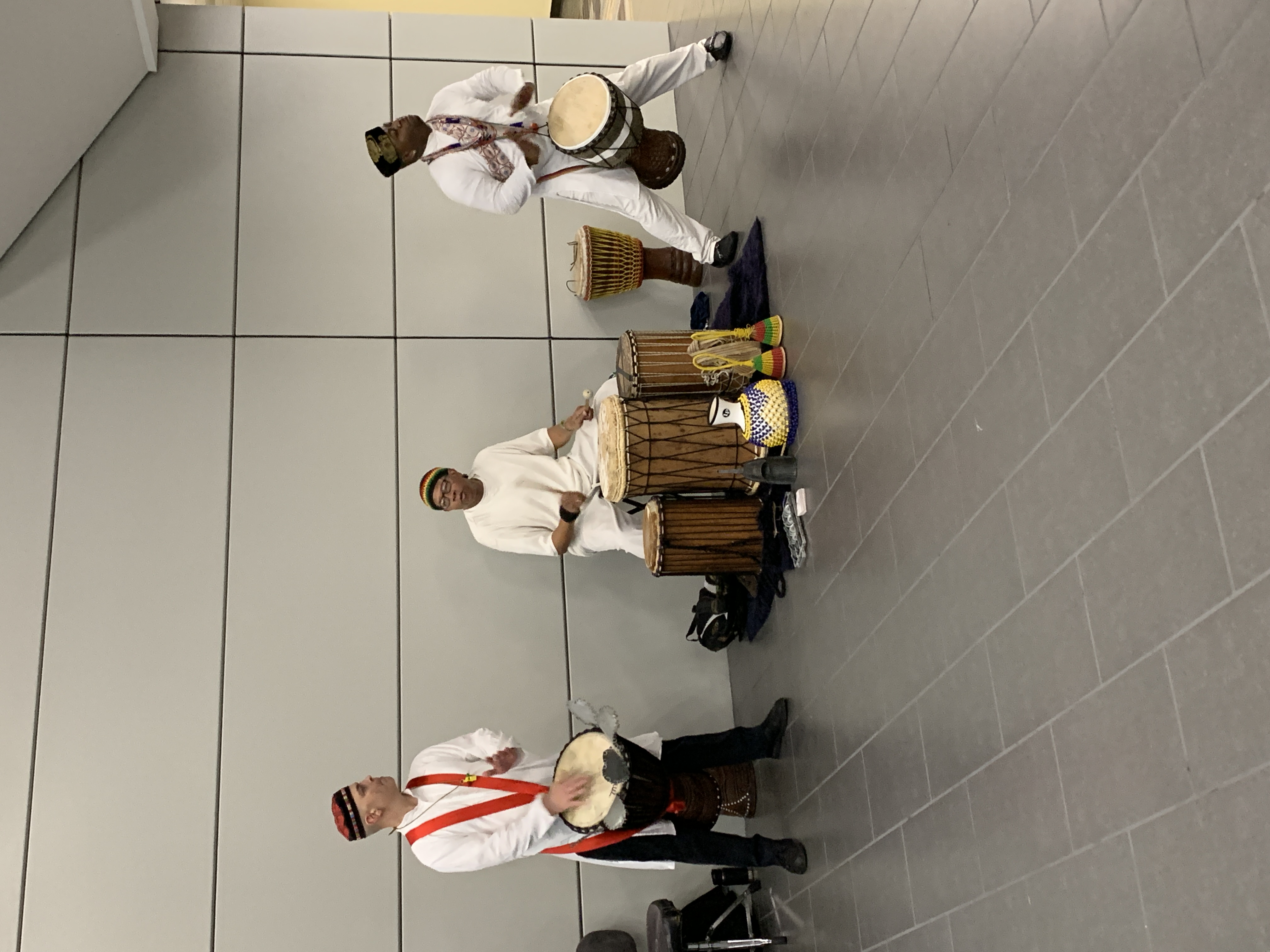 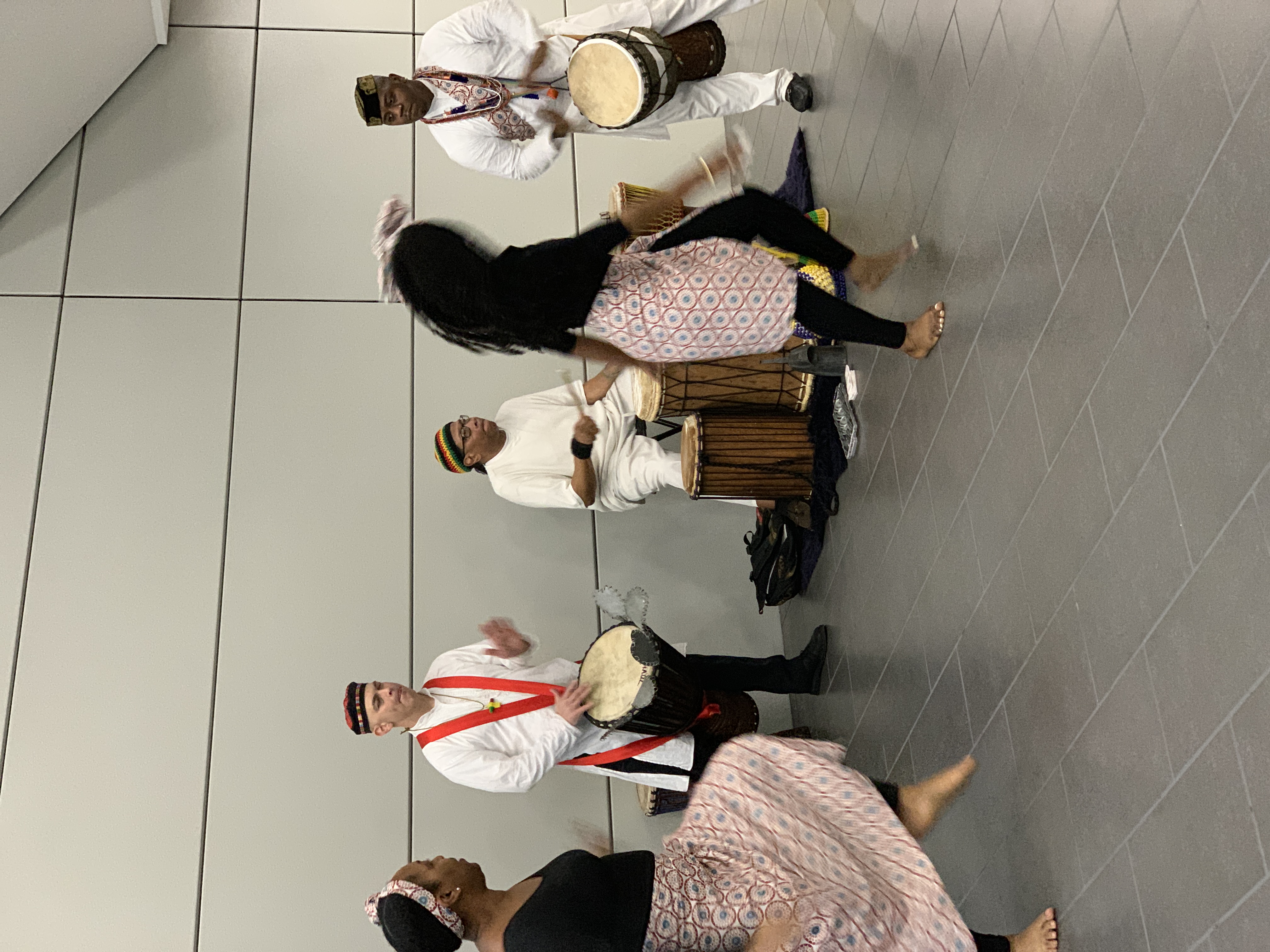 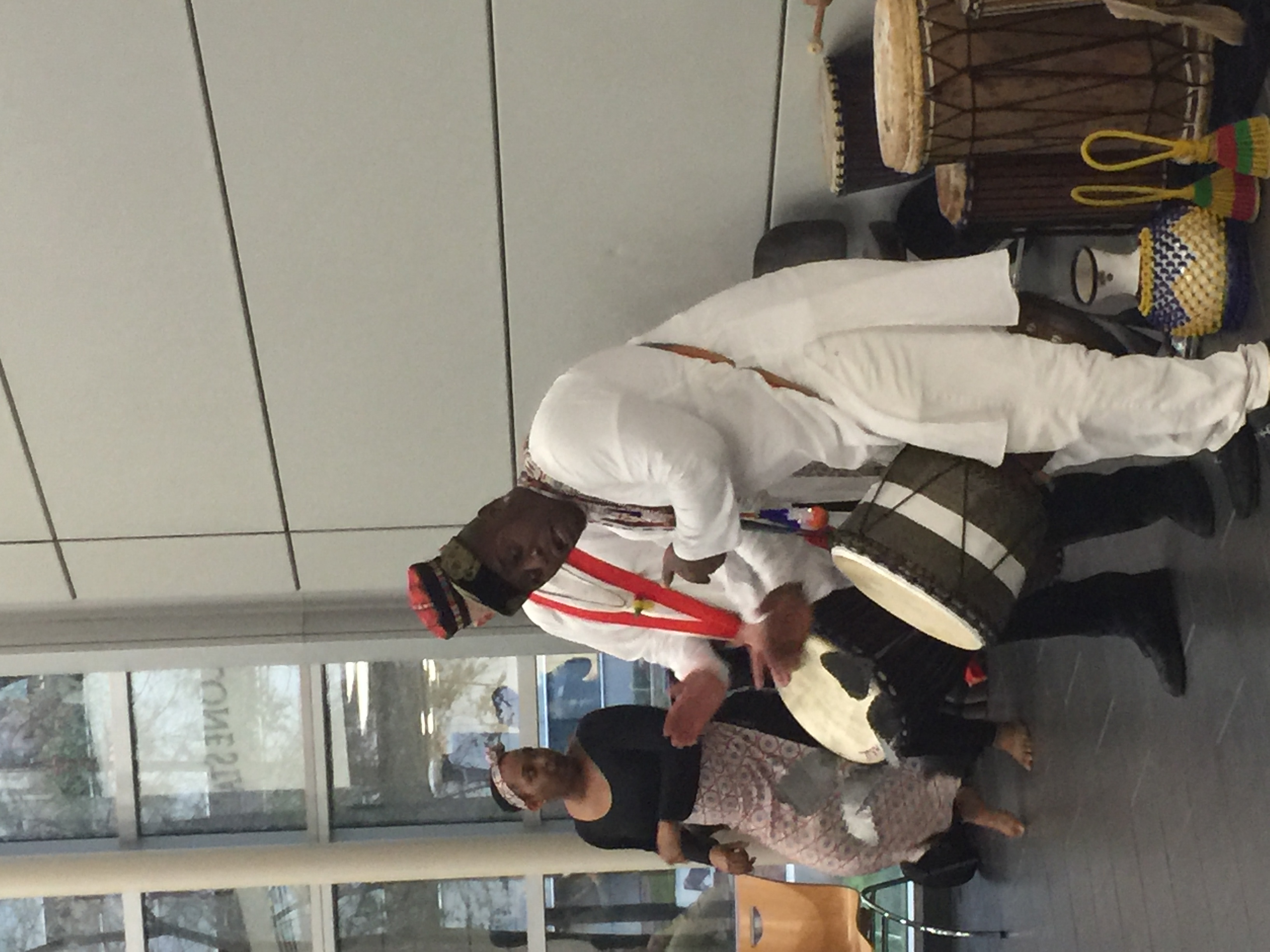 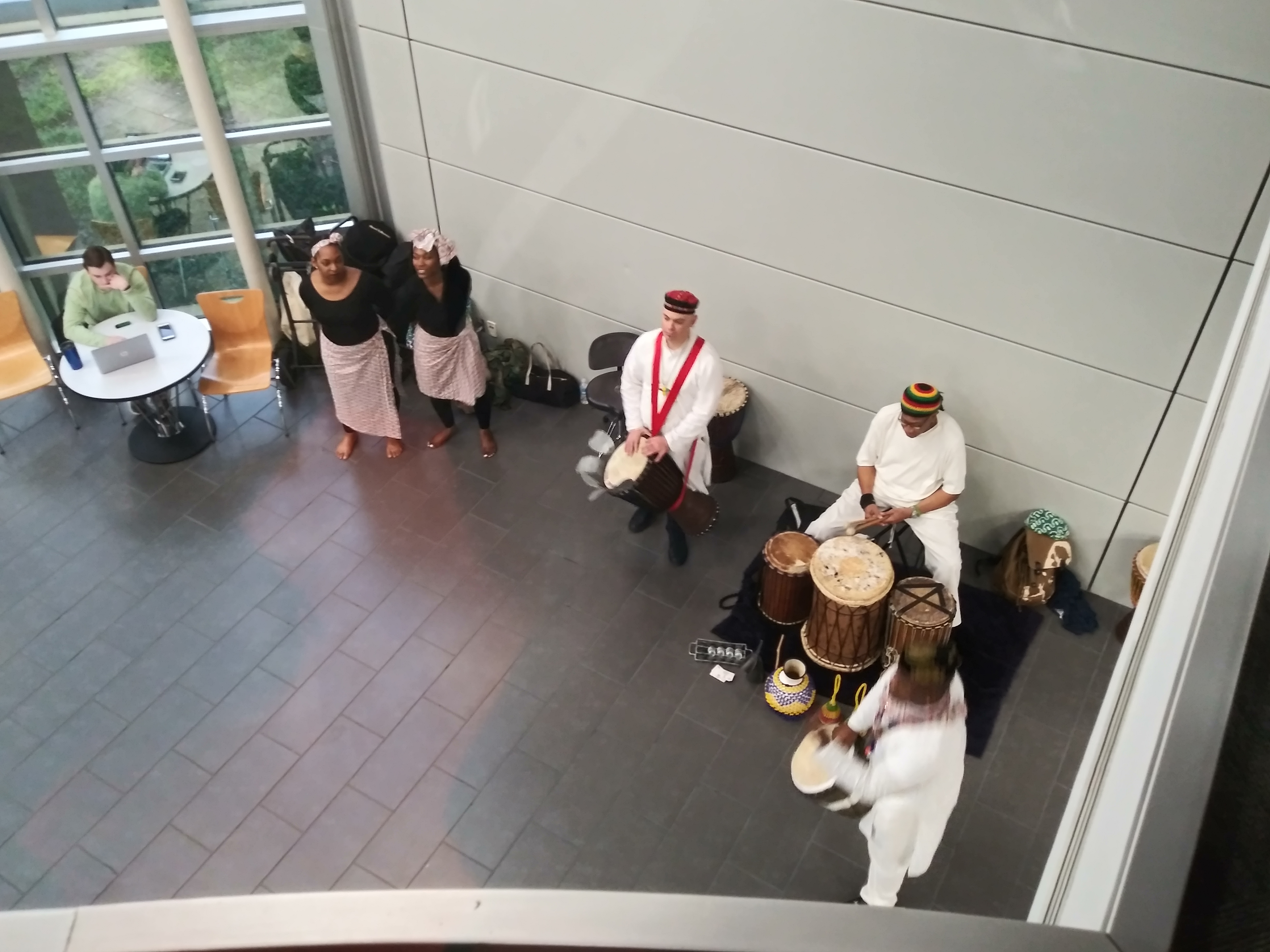 The Black History Month Celebration ranged from a screening of the film 13th to a visit to Houston’s Buffalo Soldier Museum and capped off with a live one woman performance of Harriett Tubman and Rosa Parks by historical actress Melissa Waddy Thibodeaux. 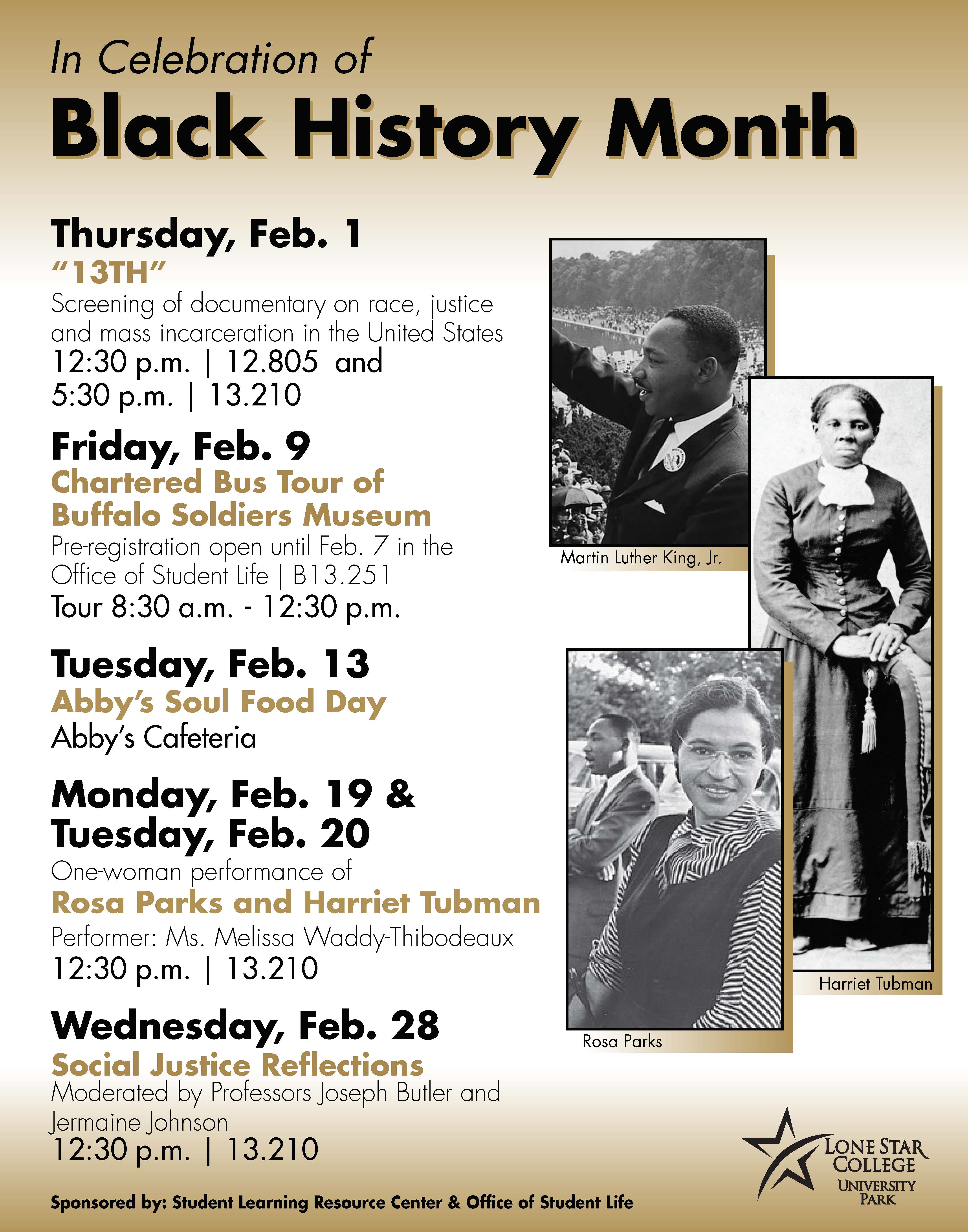 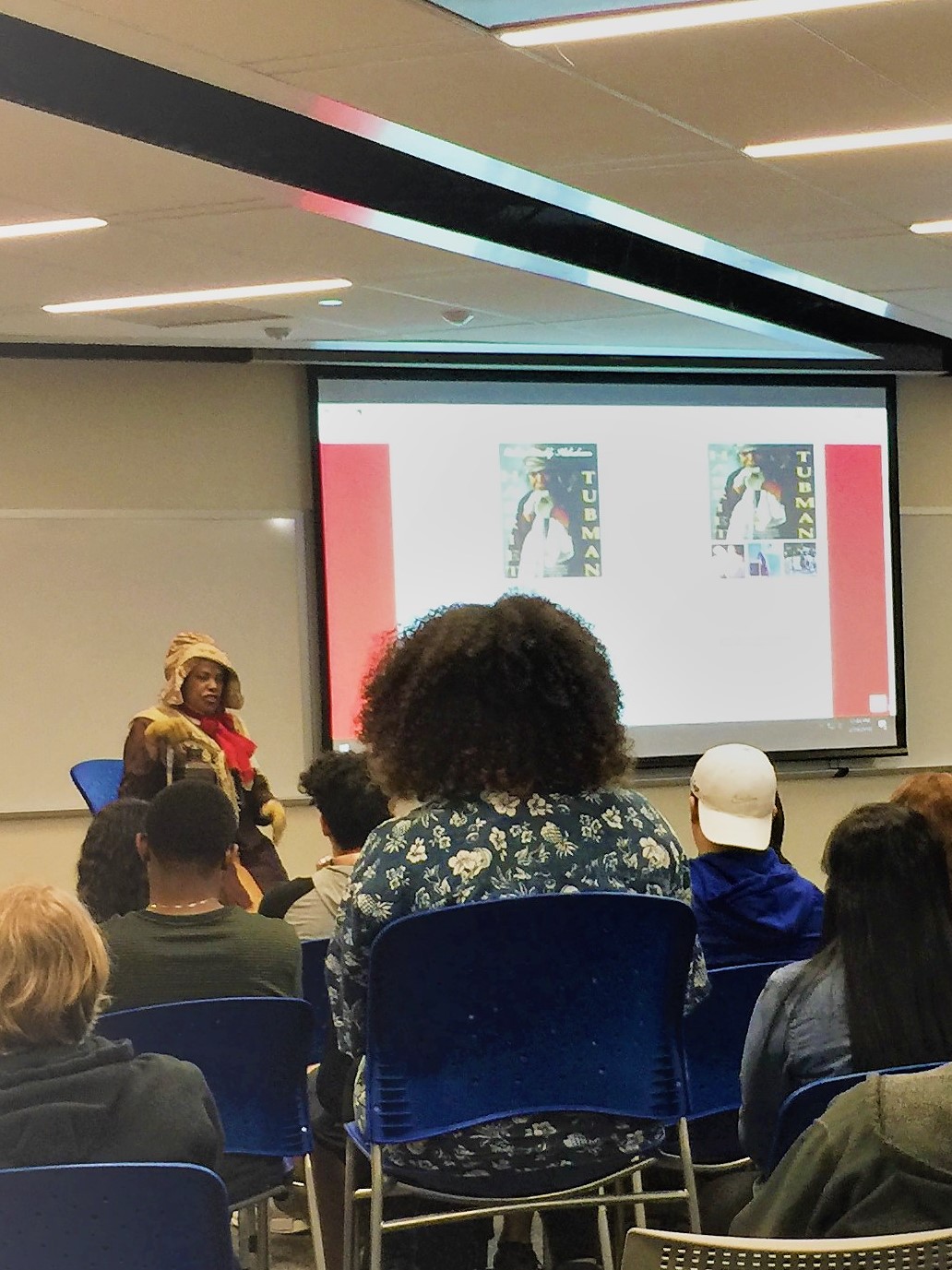 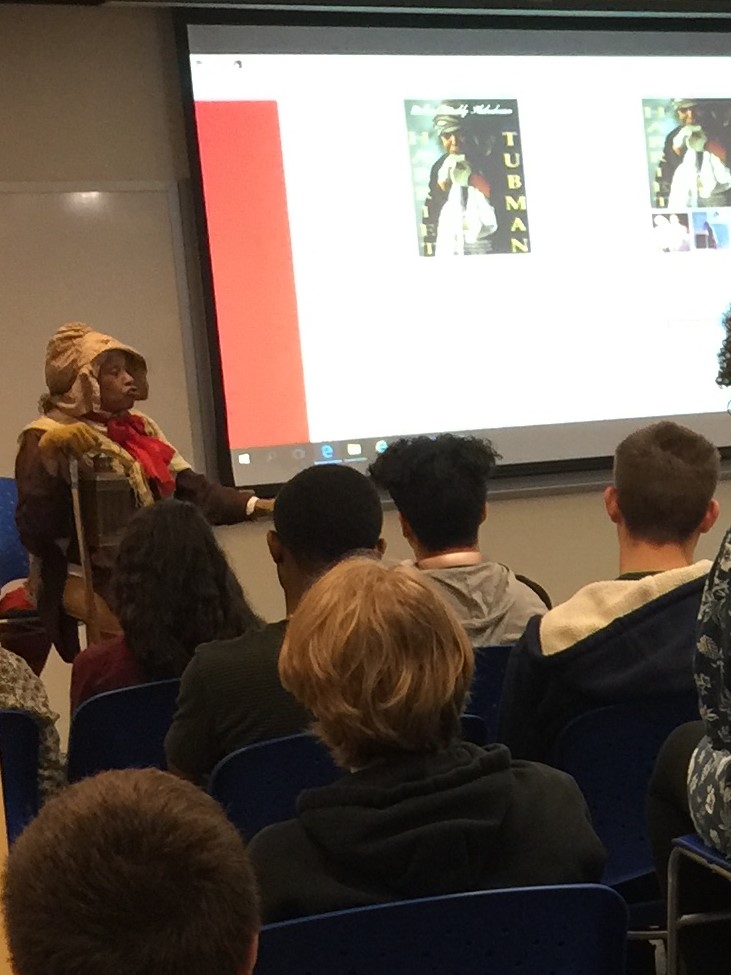