"Skulls for the living, bread for the dead" - learn more about Dia de los Muertos.

Día de los Muertos is celebrated on November 1-2 in Mexico and parts of Central America and abroad where there are communities of that heritage. The holiday honors the dead by celebrating the lives of deceased family members, who are welcomed back into the households with ofrendas (altars) that offer food and drink. Family graves are tended to -- cleaned and decorated and generally visited by the living.

In 2008, UNESCO added the holiday to its list of Intangible Cultural Heritage of Humanity, which acknowledges that cultural heritage is not limited to artifacts but also traditions. 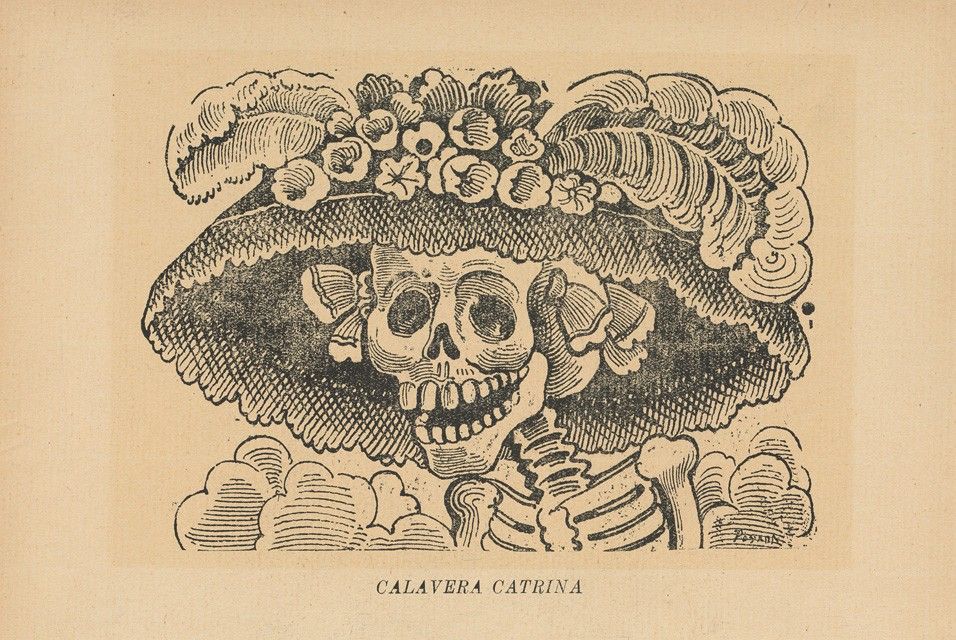 Among all the skeleton figures that go along with the holiday, La Calavera Catrina is one of the most recognizable. This sketch was first published around 1910 in the early days of the Mexican Revolution, drawn by illustrator and satirist Jose Guadalupe Posada (who illustrated political broadsheets known as calaveras, or skulls!).

Catrin or Catrina comes from slang for a dandy -- frivolous and well-dressed. She satirizes the wealthy elite who followed European fashions.

The original is owned by the Museum of Fine Arts, Houston, though it is not currently on display.

Spanish colonizers forced Catholicism into the New World, as well as brought some of the folk traditions of Spain, which included food offerings and "feasting with the dead" that blended well with the existing traditions (Carmichael and Sayers 15). The original holiday became assimilated with the Catholic feast days for All Saints' and All Souls' (Todos Santos).

The earliest mention of something like a sugar skull dates to the 18th century by a Capuchin friar, Francisco de Ajofrin, who recorded the sales of "sugar paste" figures in all kinds of shapes leading up to the Day of the Dead (Carmichael and Sayers 46).

Mexico's indigenous heritage has helped create a uniquely Mexican cultural marker, apart from other Spanish Catholic observances as well as United States and European cultures, from the name itself to the candies and sweet breads to the humor (Brandes 363; Marchi 365). It started to appear in American communities in the 1970s, led by Chicano Movement (Marchi 272). However, Halloween keeps encroaching on the Day of the Dead, both in the US and in Mexico, even as its visibility as a distinct holiday rises in the US (Carmichael and Sayer; Brandes; Marchi). Though the holidays have similar roots (Christian assimilation of indigenous holidays), they evolved differently and are separate celebrations. 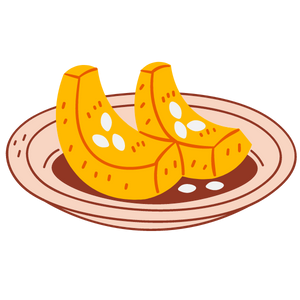 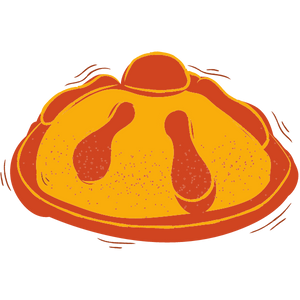 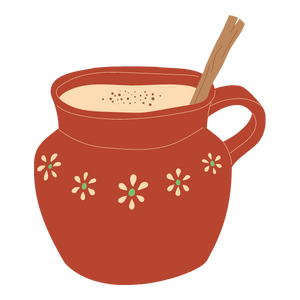 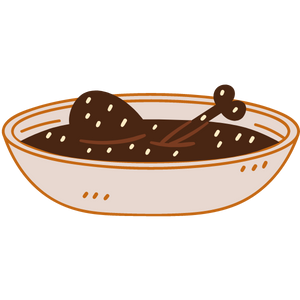 Mole with chicken or turkey

Celebrations in Other Cultures

Other holidays around the world that welcome dead ancestors back into the home for a visit and/or visiting their graves for maintenance and some social time:

Some dates are approximate or left unspecified because of how they float in the year, usually because they're tied to a lunar calendar.