What Do You Think?

The History, Legacy and the Ongoing Fight Against Racism in America 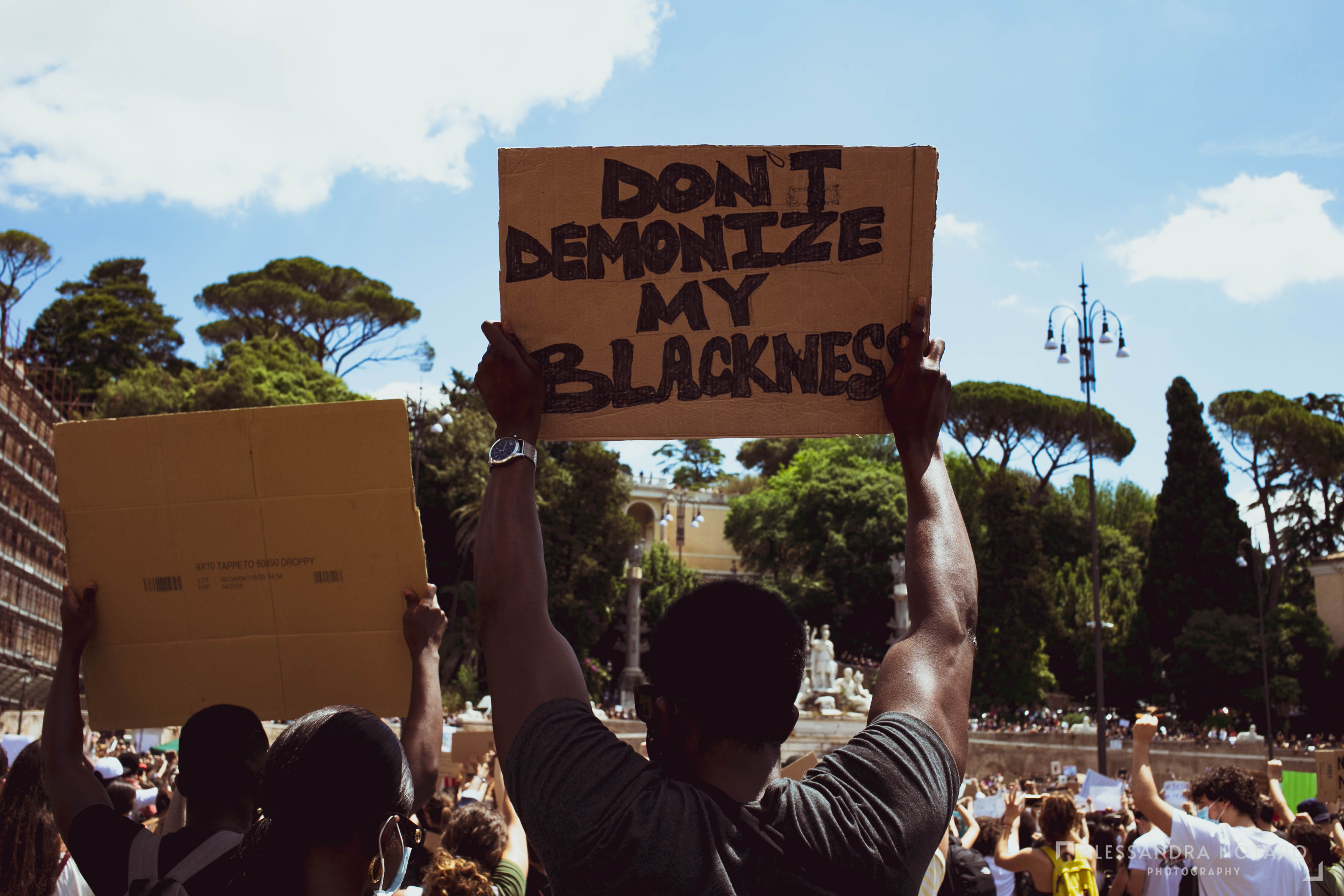 From the founding of the Republic to the recent violence at the Capitol, racism has played an undeniable role in the lives of Black and Brown people in this country. Although there is much to celebrate about Black culture this year, there is also much work to be done to ensure that the future of America is secure, equitable, and just for all Americans.

Inaugural Poet Amanda Gorman recites her poem, The Hill We Climb during Joseph R. Biden's inauguration as President on the steps of the U.S. Capitol.

Trevor Noah, the host of The Daily Show shares his thoughts regarding the protests following the killing of George Floyd and race in America.

Isabel Wilkerson, author of Caste The Origins of Our Discontents, hosts a TED Talk about The Great Migration, the migration of African Americans from the South to the North during the first half of the 20th century, and the powerful consequences of a single decision.

E-books: From Antiracism to White Supremacy