More Than Pies or Lanterns

In the US, the pumpkin is most famous for its use in pies and jack-o-lanterns, the carved symbols of Halloween (by way of Irish folklore, a carved turnip originally serving to light the way for a wandering spirit). Squash, including pumpkins, were cultivated by the indigenous peoples of this hemisphere, often along with corn and beans (the Three Sisters, who have complementary growing needs) in the case of the Iroquois.

Serbian Roma may have had a folk belief that pumpkins and watermelons left out in the field too long could turn in to vampires (but there's only one record of this piece of folklore). 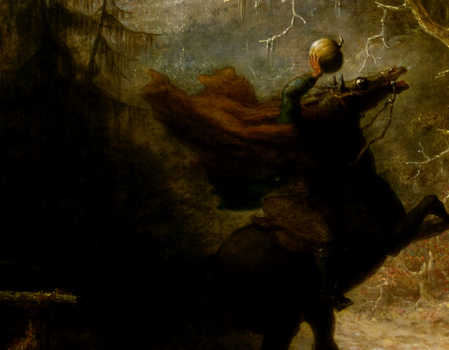 Washington Irving's famous Legend of Sleepy Hollow has the decapitated ghost of a Hessian soldier galloping about the valley wielding a pumpkin in place of his head. Ichabod Crane disappears after an encounter with the Headless Horseman, leaving behind only his hat and a shattered pumpkin on the road.

In the fairy tale Cinderella, a pumpkin is transformed into a coach to take the eponymous character to the ball. The phrase "turn into a pumpkin," meaning to get home or to bed before it's too late, is an allusion to the story. 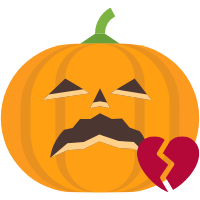 "Pumpkin" or "punkin" is used as an affectionate endearment, like sweetheart or honey. On the other hand...

In Ukraine, a pumpkin (harbuz) was a traditional symbol of rejecting a marriage proposal. Though the practice has long since faded away, it remains an idiom of rejection in the language, e.g.: "I'll have to hand you a pumpkin on that one." A similar idiom exists in Spanish (dar calabazas - give someone pumpkins), again for romantic rejection.

There are a few annual pumpkin regattas held in the fall in New England and Oregon. Giant 500-1,000-pound pumpkins are grown, hollowed out, and paddled like kayaks (or have a motor added).

Pumpkins (and other gourds and squash) have been cultivated by humans for thousands of years, even predating corn as a crop. The original pumpkins were small and hard, grown for their seeds rather than their flesh, but selective breeding gradually produced edible pumpkins (Leipzig and Murray).

Librarian tip! Try making your pumpkin pie with a gingersnap crust, a spicy variation on a graham cracker crust.

Pumpkin Templates for Us!

Print out, trim the design, and tape to your pumpkin. You'll need to "trace" the design by poking along the edges of the grey spaces to leave a dotted line on the pumpkin. Then carve out the pieces!

View past Once Upon a Pumpkin entries: 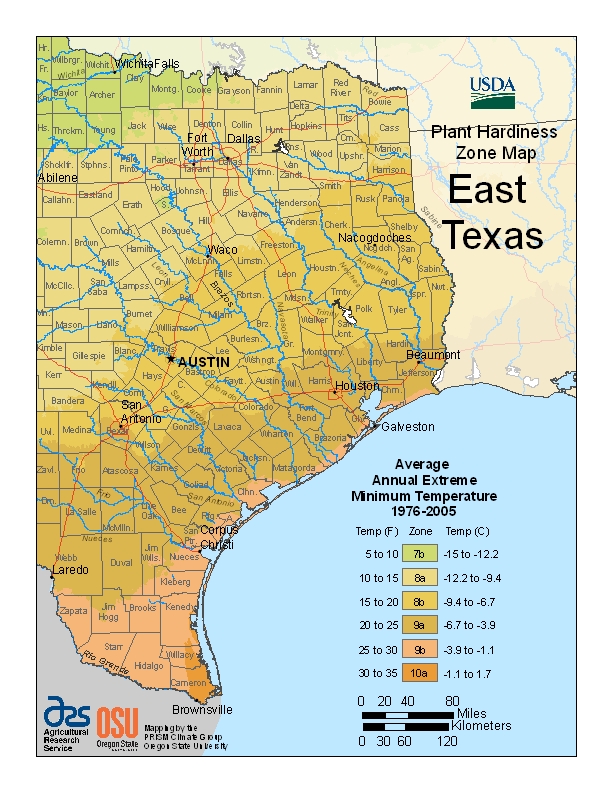 In the northwest Houston area, we are in what's known as Zone 9a. This zone helps you figure out which plants can thrive here at all, as well as the ideal times to plant different things.

May and June are the time to get seeds in the ground for us. Check the growing period of your pumpkin seeds (which can range from 85-120 days) if you're trying to have pumpkins by Halloween. 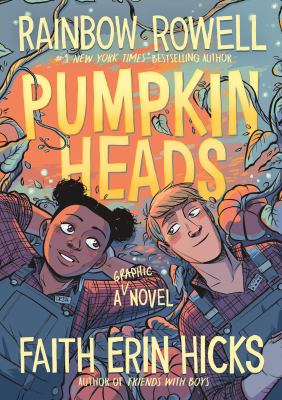 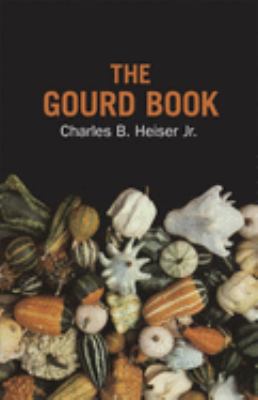 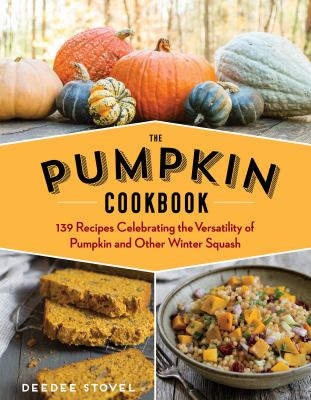 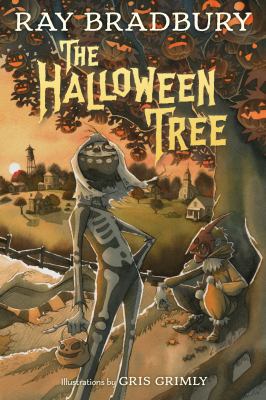 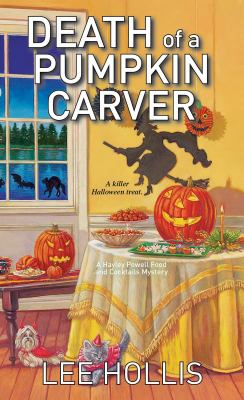 Death of a Pumpkin Carver 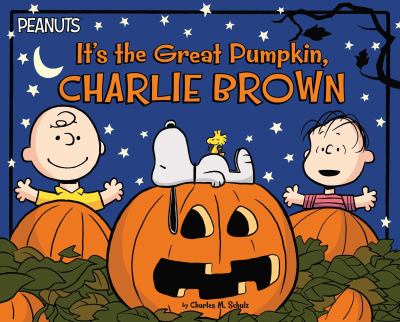 It's the Great Pumpkin, Charlie Brown 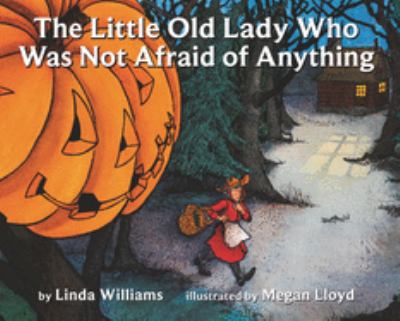 The Little Old Lady Who Was Not Afraid of Anything