A general guide to resources to support geology classes at LSC-University Park. 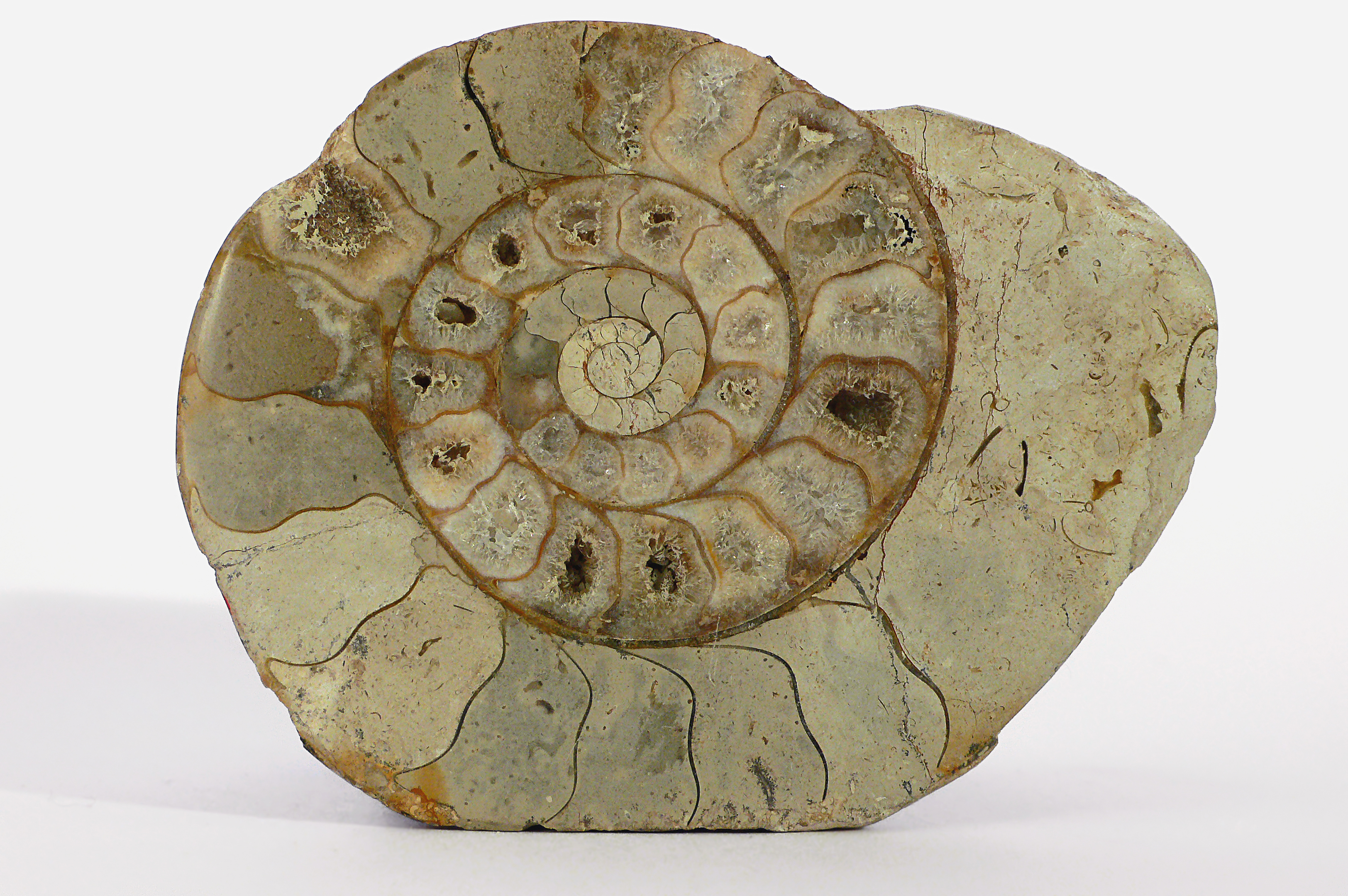 A comprehensive survey of the history of life and major events of the physical development of Earth as interpreted from rocks and fossils.