Proud to stand together and be part of the foundation of our country. Celebrating the AAPI month.

Do you know May 7th and May 10th have special significance in the history of Asian Pacific Americans?

The first celebration of Asian American and Pacific Islander heritage was made on the week beginning on May 4, 1979, when President Jimmy Carter signed Proclamation 4650 to commemorate the contributions and accomplishments of Asian/Pacific Americans. In 1990, President George H.W. Bush. extended the week-long celebration to the month-long celebration. May was designated to be Asian American and Pacific Islander Heritage Month.

Serving Since the Birth of the Nation 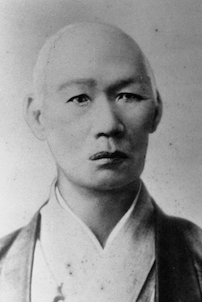 The first documented Asian American who sailed to New Bedford harbor under Captain William Whitfield in 1843. 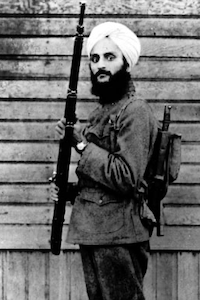 Author and lecturer who served in the US Army during WWI. His case of naturalization reflects how America begins to understand citizenship. 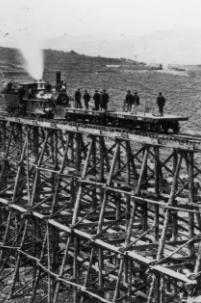 Eleven thousands Chinese workers helped build the Transcontinental Railroad in the middle of the 19th century. 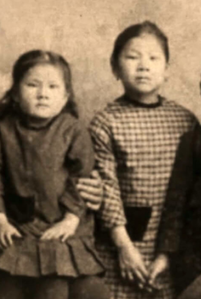 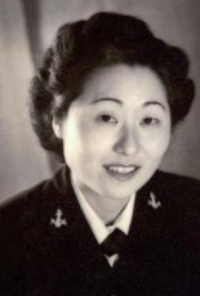 As the first female gunnery office in the US. Navy, Lieutenant Cuddy enriched the Asian American woman identity. 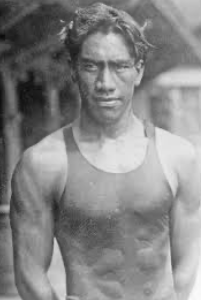 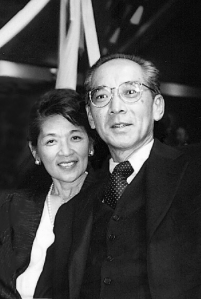 Gee and Ichioka first coined the term "Asian American" in 1968. 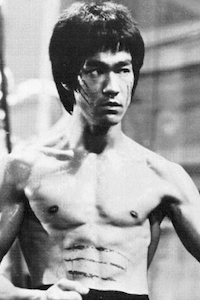 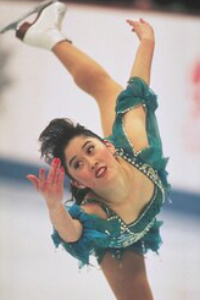 World champion and Olympic medalist in figure skating, Yamaguchi was a third-generation descendant of Japanese immigrants. 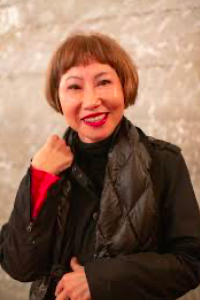 Through a plethora of published works, Tan explored the boundaries of American identity and helped bridge the gap between eastern and western cultures. 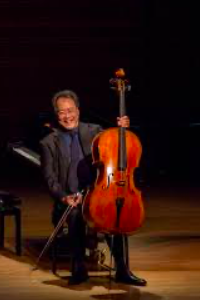 American cellist who believes “culture helps us to imagine a better future.” 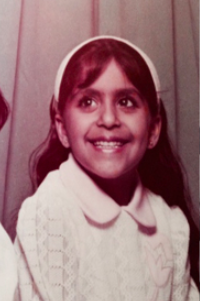 Former Executive Director of the White House Initiative on Asian Americans and Pacific Islanders shared her story as an immigrant. 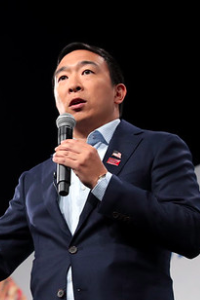 2020 Democratic presidential candidate who is running for New York City mayor in 2021. 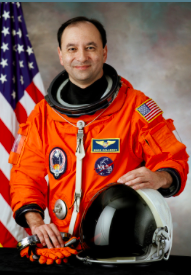 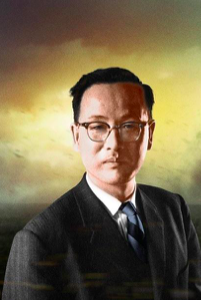 "As the nation’s storyteller, the National Park Service strives to tell the stories of ordinary and extraordinary Asian Americans and Pacific Islanders preserved in our nation’s parks, memorials, and historic sites."