Prepared by UP Library to commemorate Constitution Day 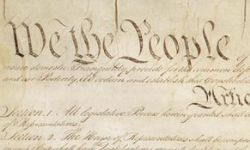 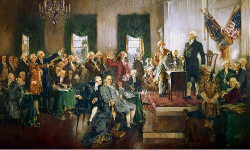 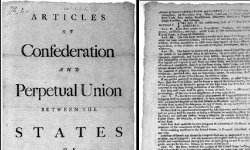 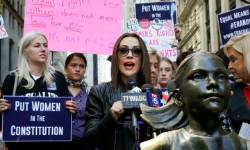 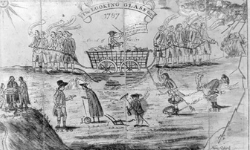 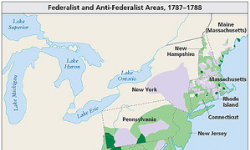 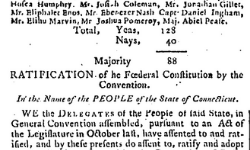 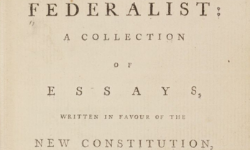 Context for the Constitutional Convention

"The Constitutional Convention convened in response to dissatisfaction with the Articles of Confederation and the need for a strong centralized government. After four months of secret debate and many compromises, the proposed Constitution was submitted to the states for approval. Although the vote was close in some states, the Constitution was eventually ratified and the new Federal government came into existence in 1789. The Constitution established the U.S. government as it exists today."

The Constitution in Modernity

Secondary Sources on the Web