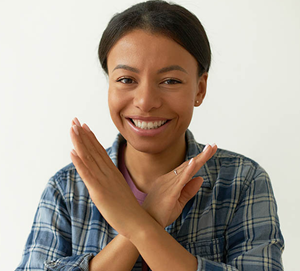 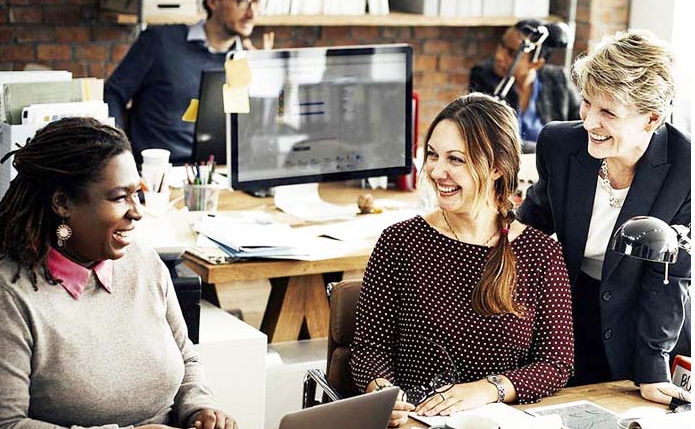 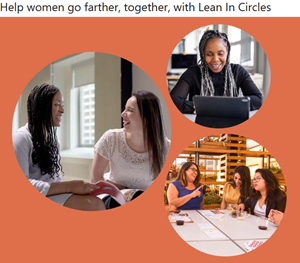 To celebrate women's history month in March, the SLRC has created a banner of four remarkable women in history in the fields of politics, sports, humanity, and arts at the entrance. 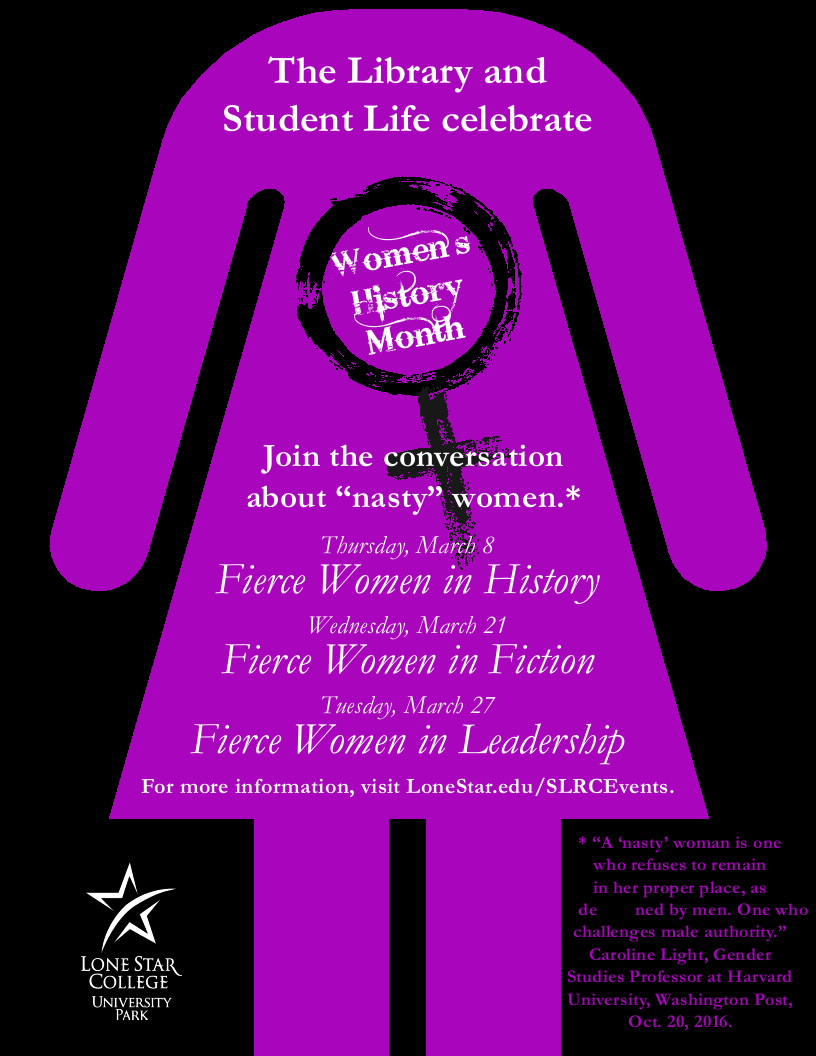 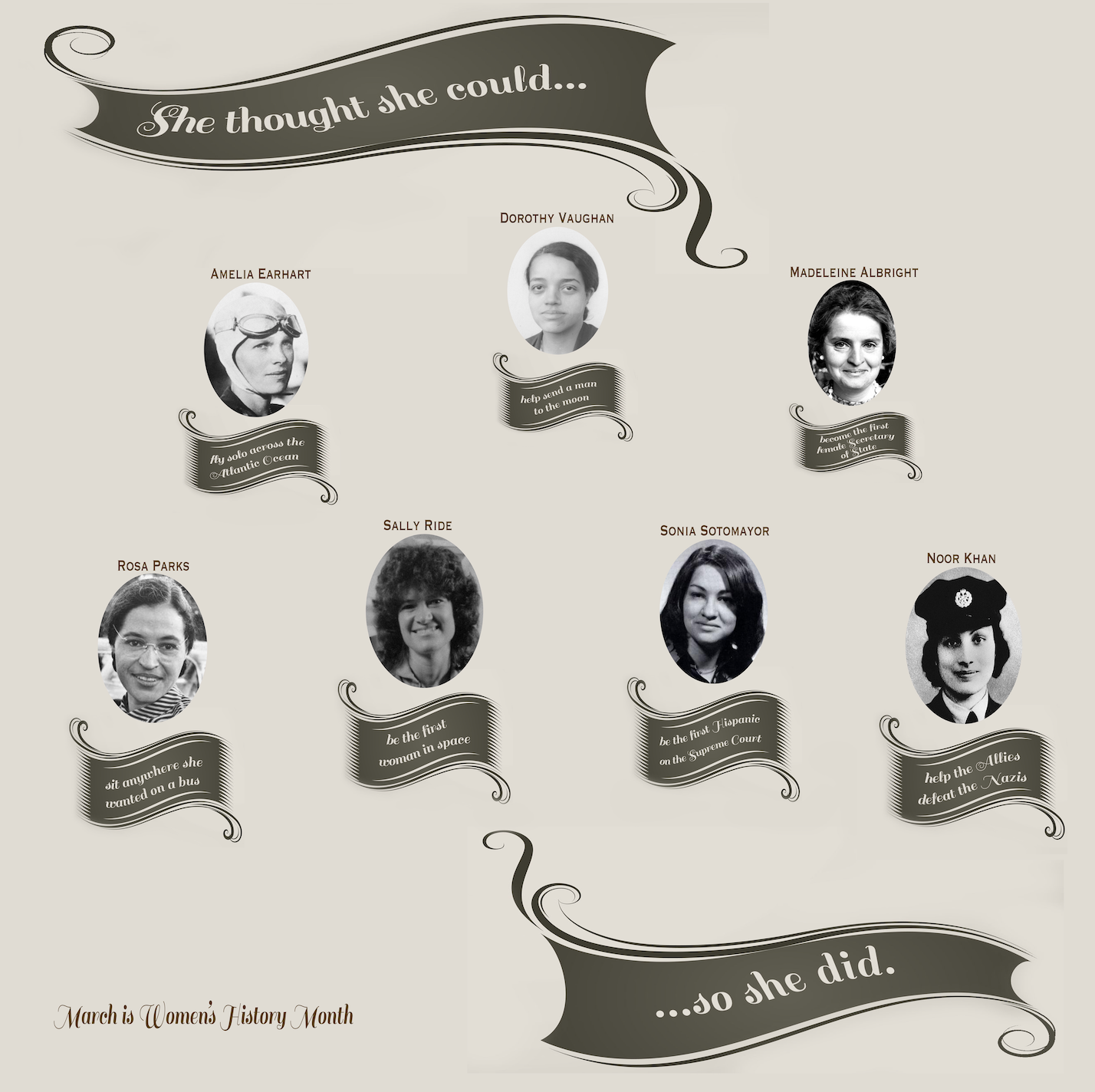 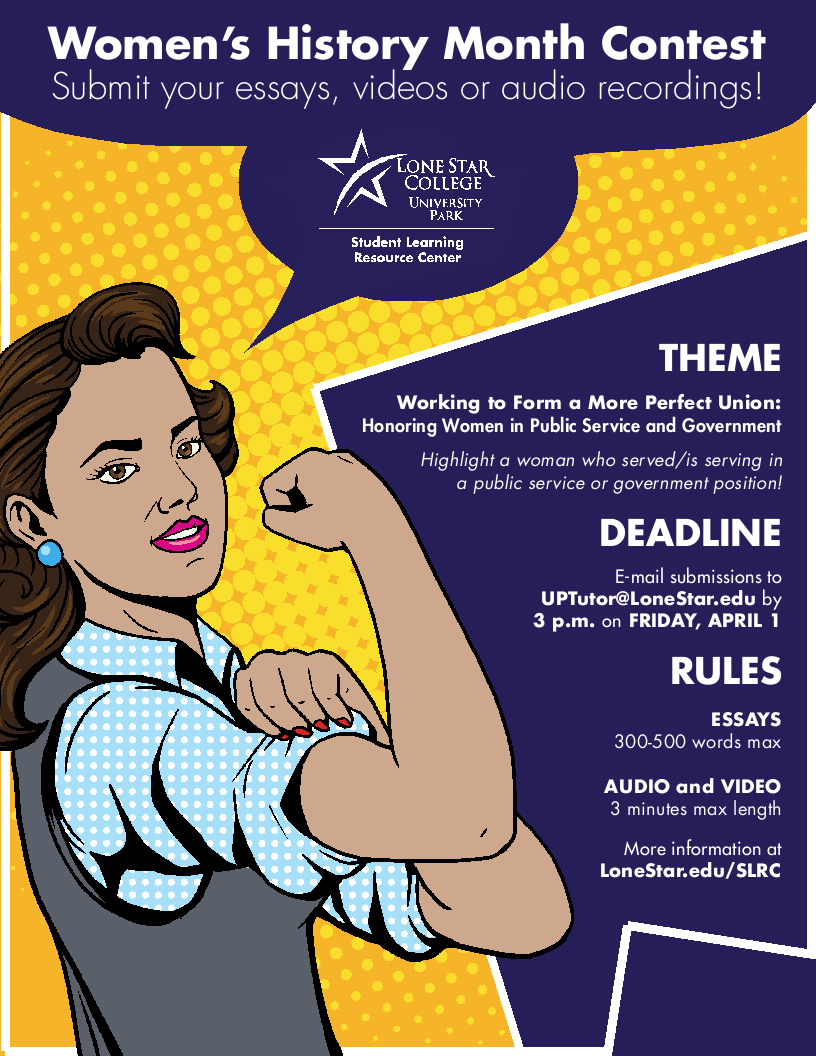 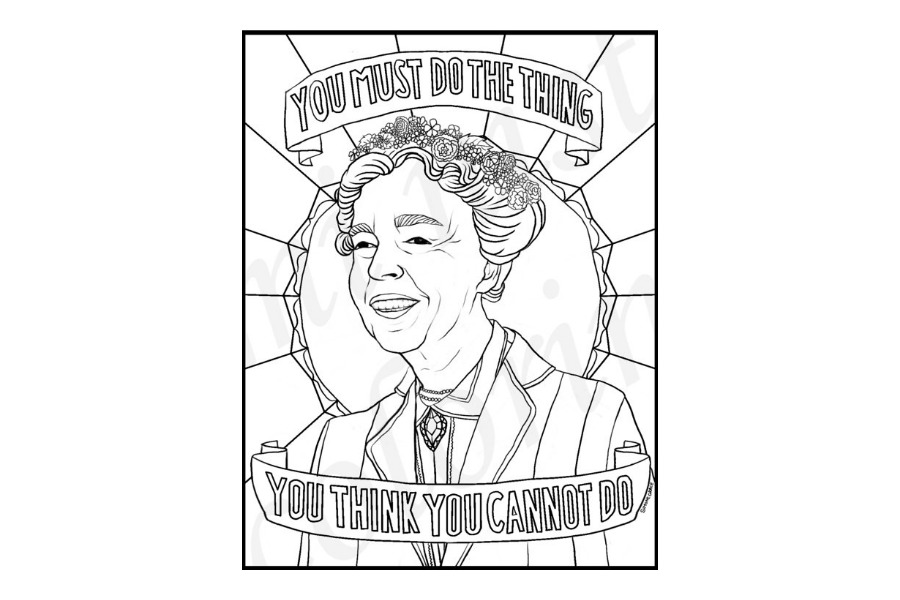