Write the scariest story you can in 2 sentences or less!

Currently-enrolled LSC-UP students (including dual credit) are eligible to participate.

The entry form will display below starting Oct. 1 with the start of the contest. All entries must go through this online form. Each student may submit up to 3 entries.

To the Victor Go the Spoils:

Winner(s) will be announced on Halloween! We'll contact you to let you know you've won (or follow us on social media).

Get in the October spirit with our 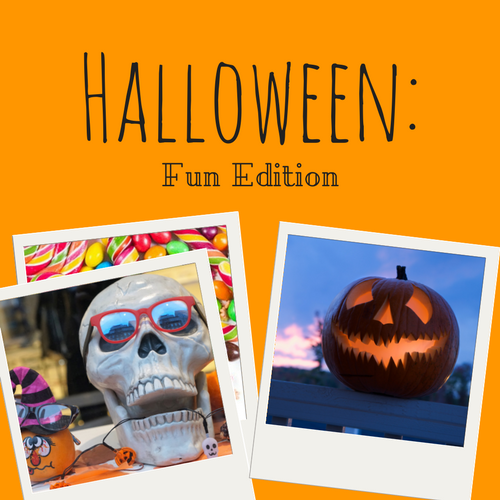 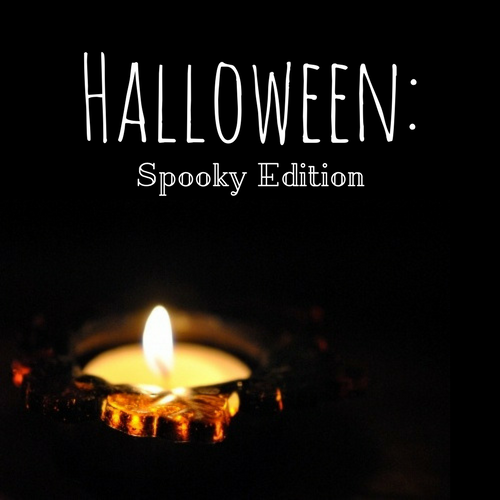 The submission form will go live on October 1: