According to the United States Census Bureau, Harris County has a population of 62.5% White, 19% Black or African American, and  7% Asian. Additionally, 42.9% of the population describes themselves as Hispanic or Latino. As of 2010, the Houston metropolitan area is one of the most racially/ethnically diverse cities in the nation, according to the Kinder Institute at Rice University

. These facts highlight the need to understand, study, and include diversity, equity, and inclusion in academics and worldwide for better cultural competency. 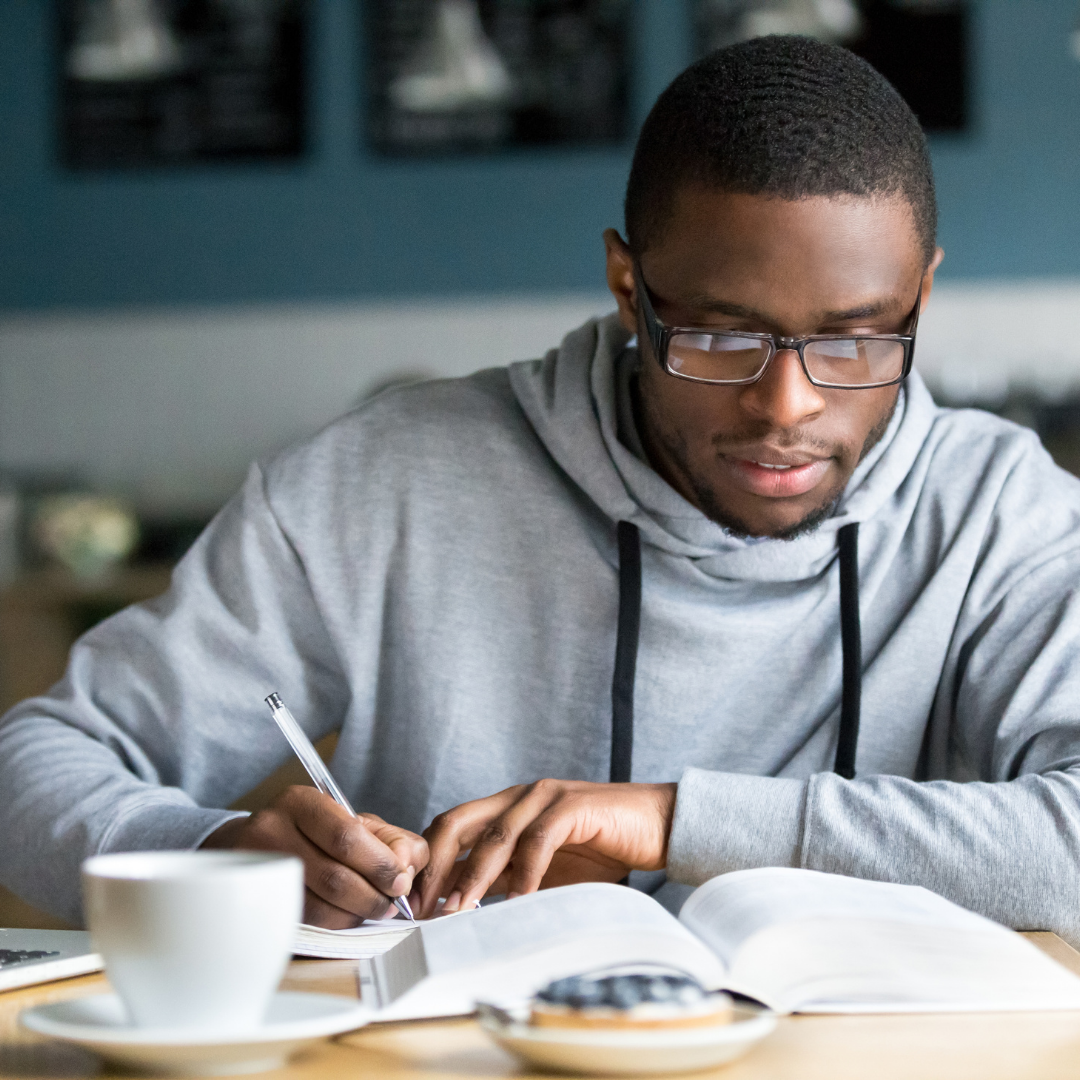 Find different terms and their definitions in regards to diversity, equity, and inclusion. 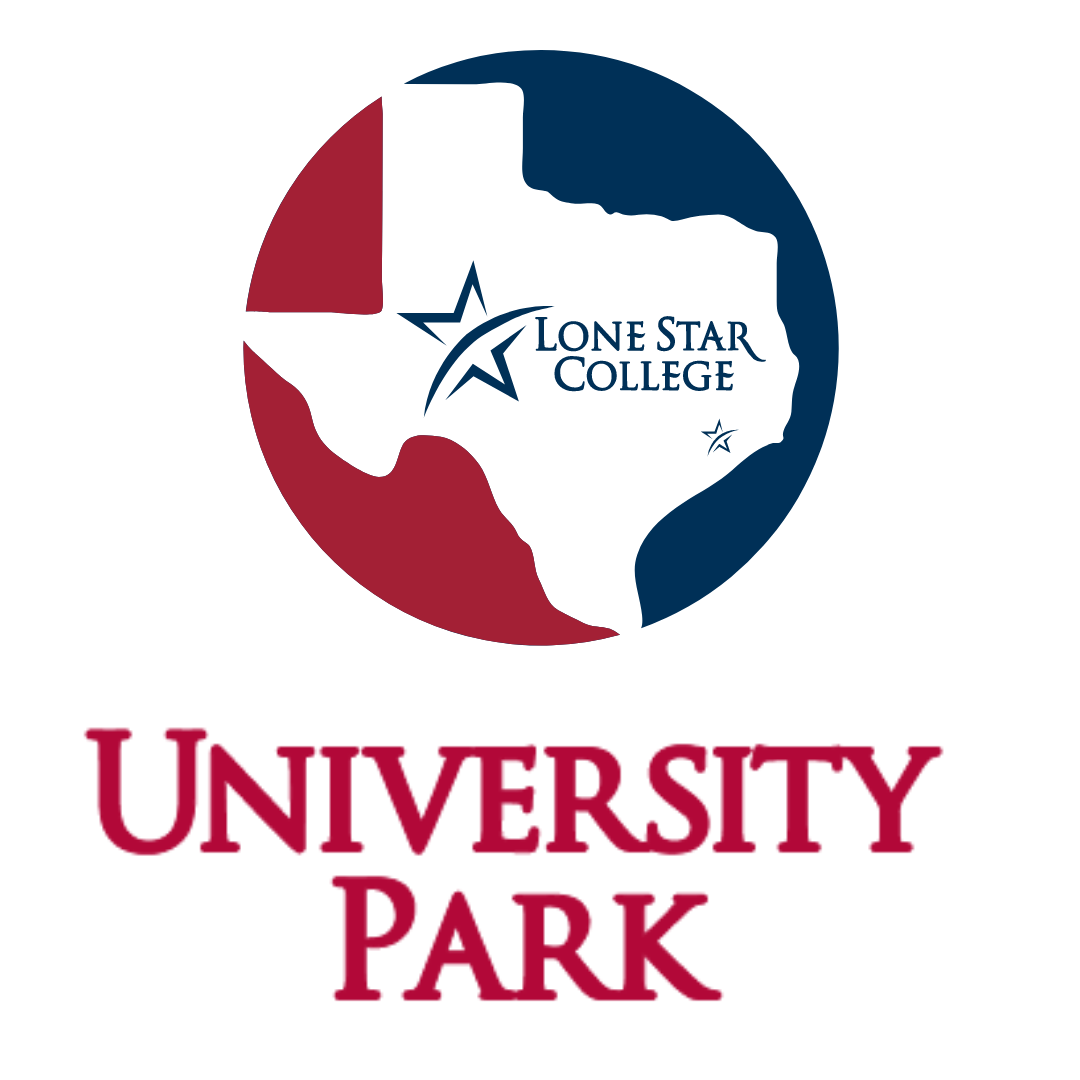 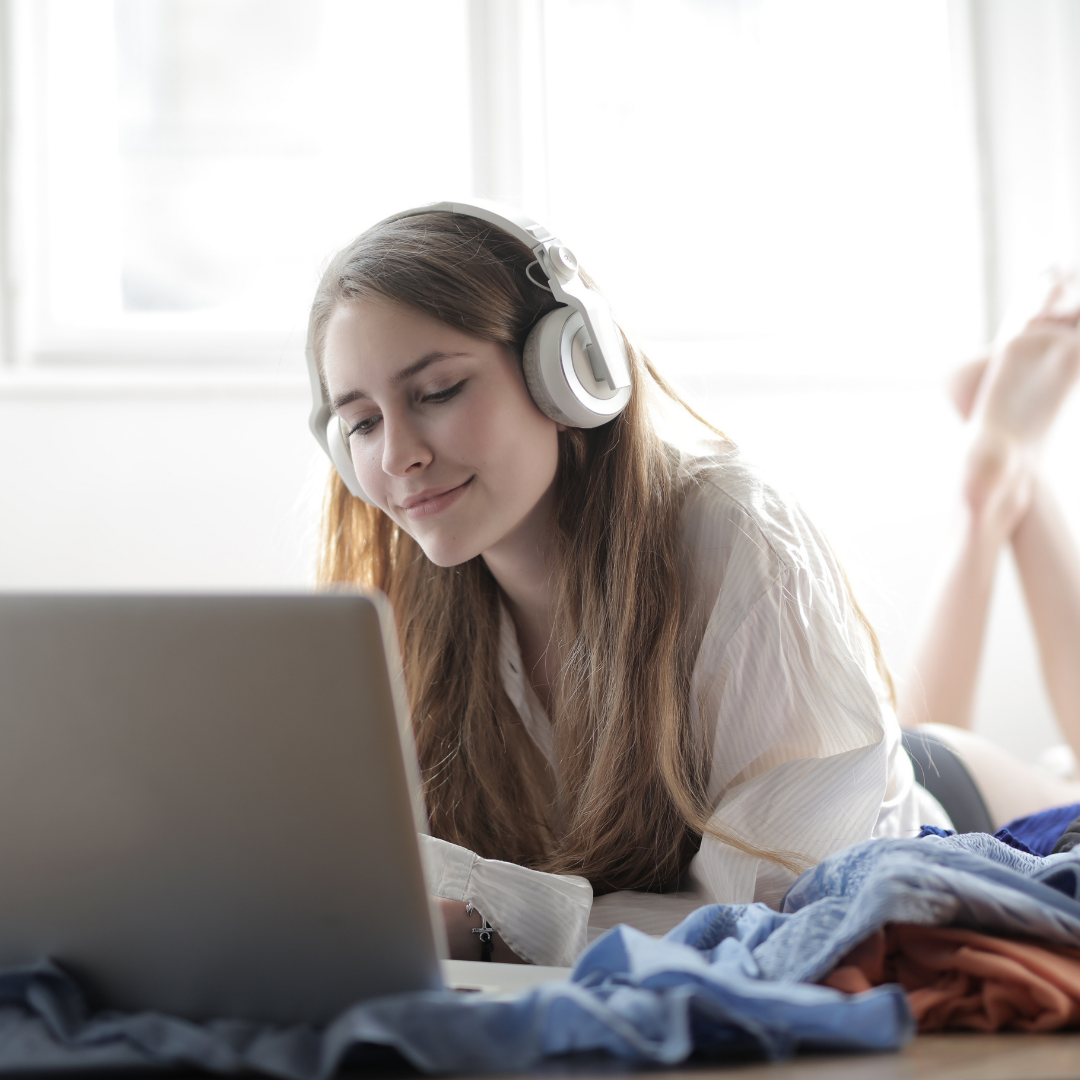 From YouTube videos and TED Talks to podcast shows and episodes and tweets, see what is being said about diversity, equity, and inclusion. 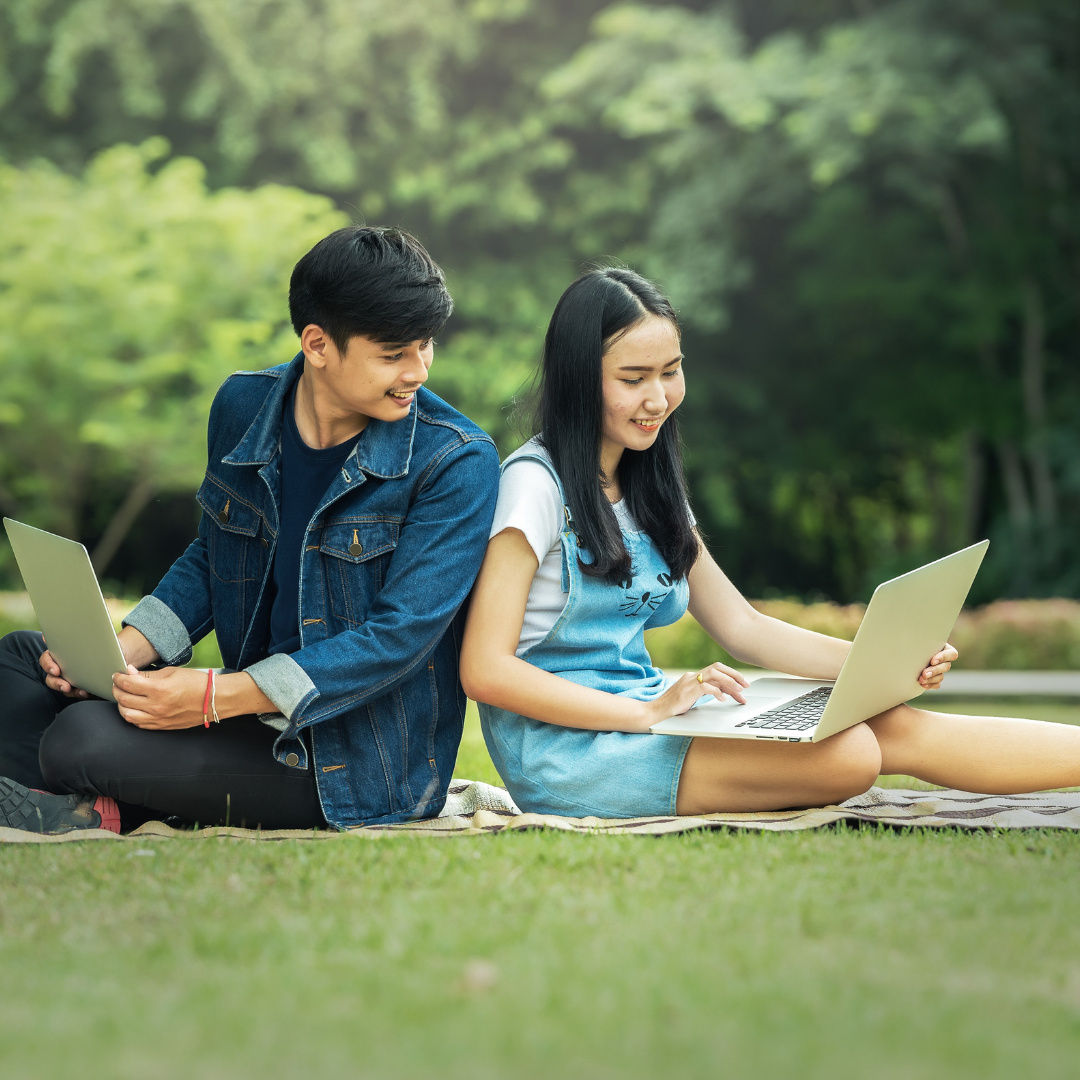 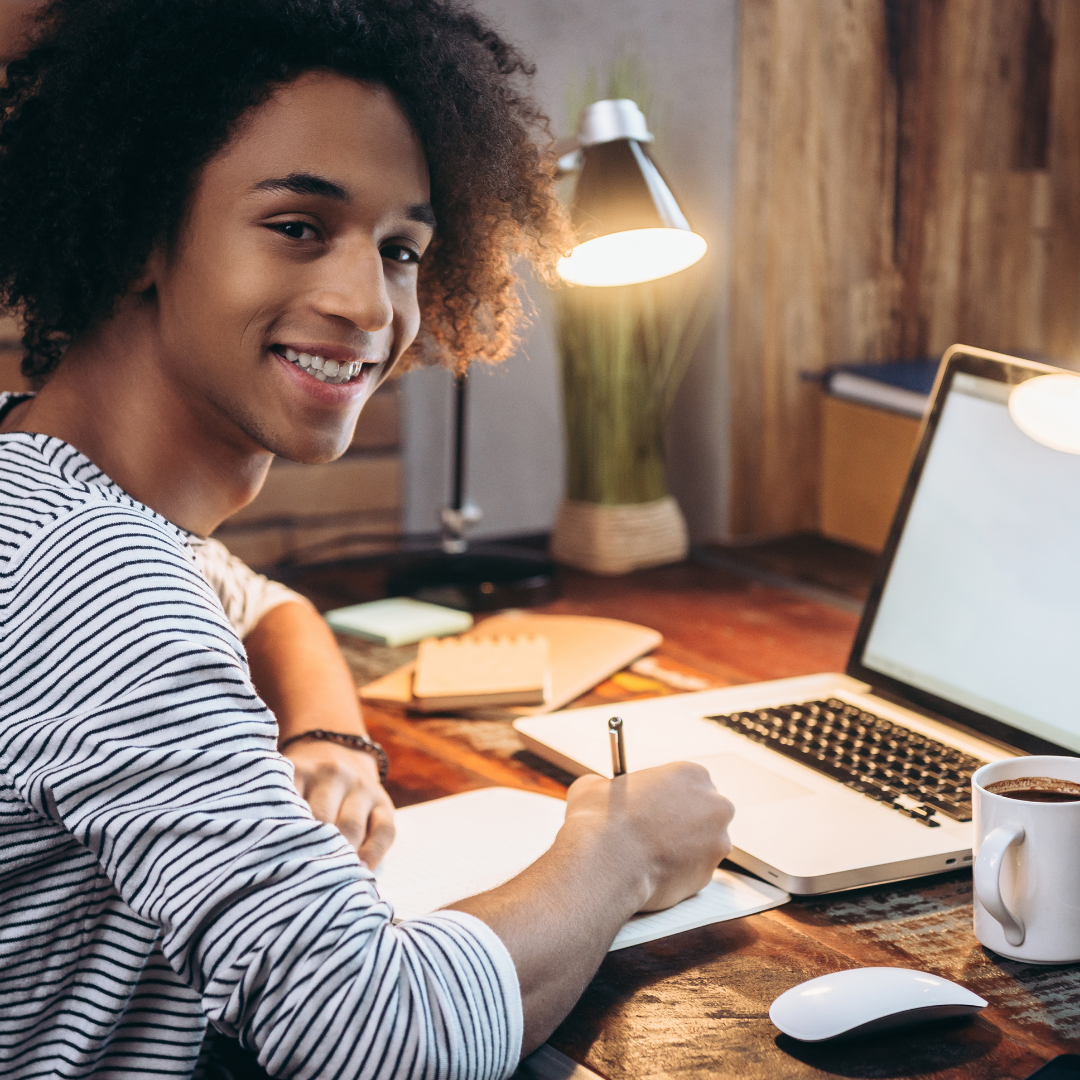 An assortment of articles (either open source or through your LSC login) that highlight issues discussed in DEI. 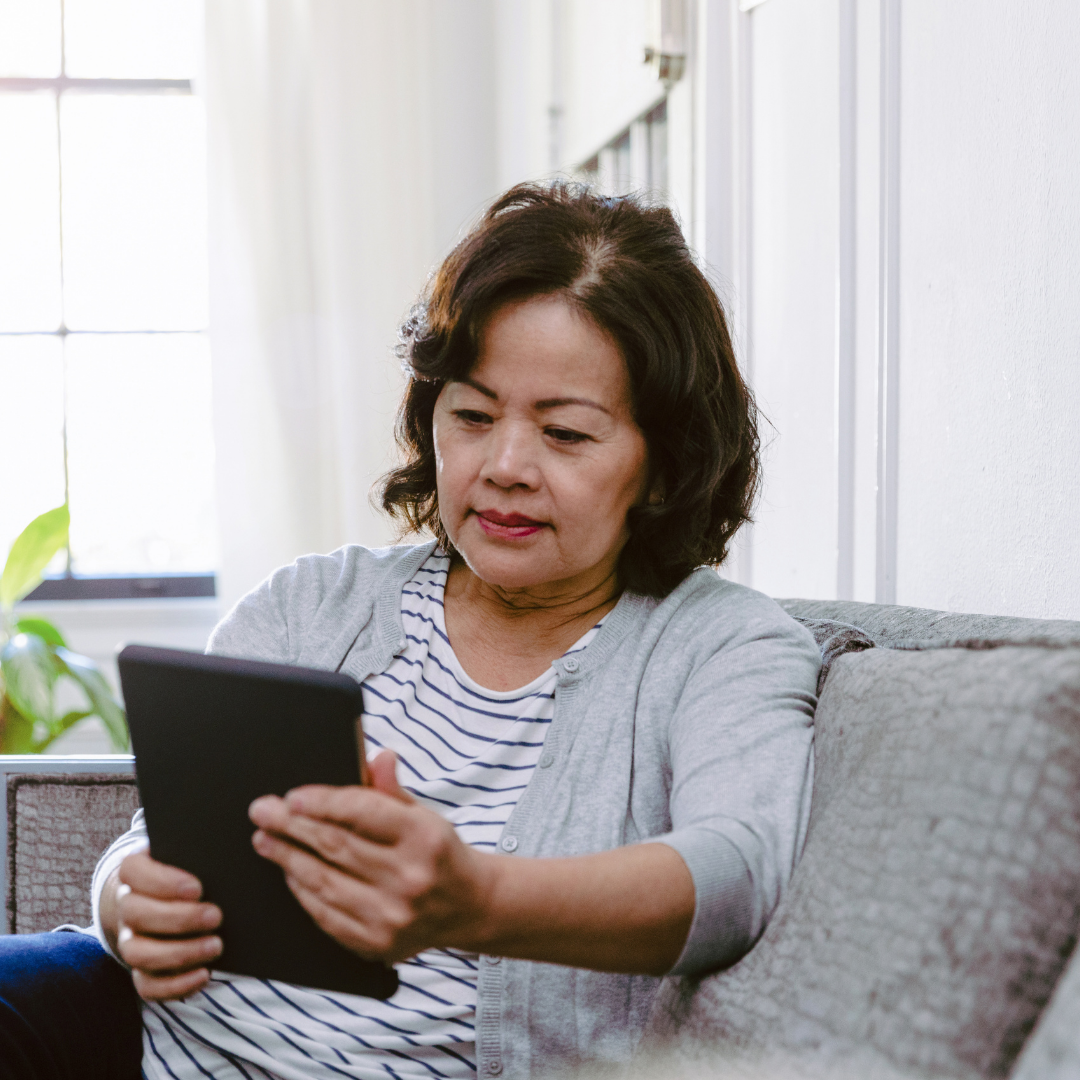 A variety of books and e-books through the Lone Star College Library system. 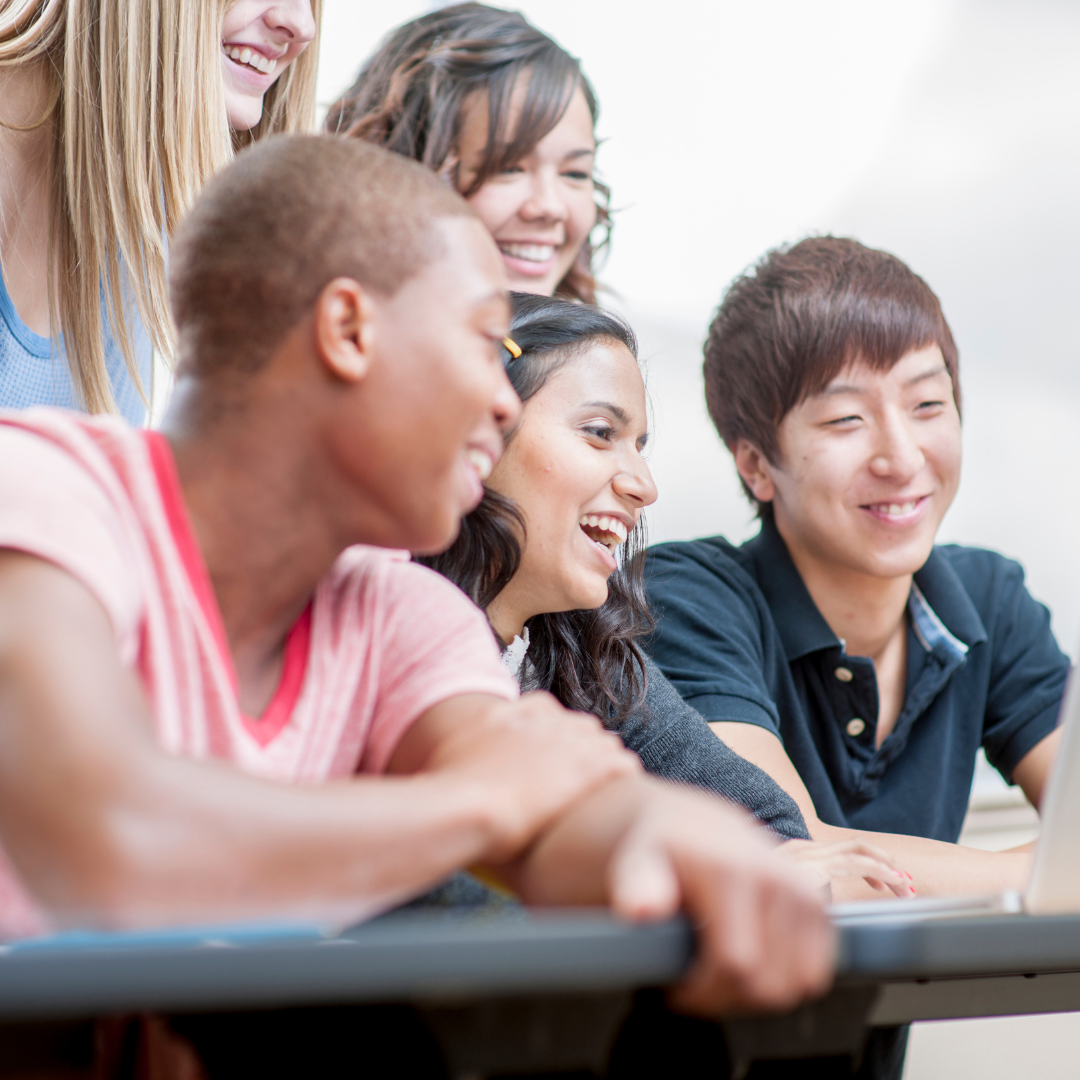 Various websites and organizations address the issue of DEI subjects and issues. 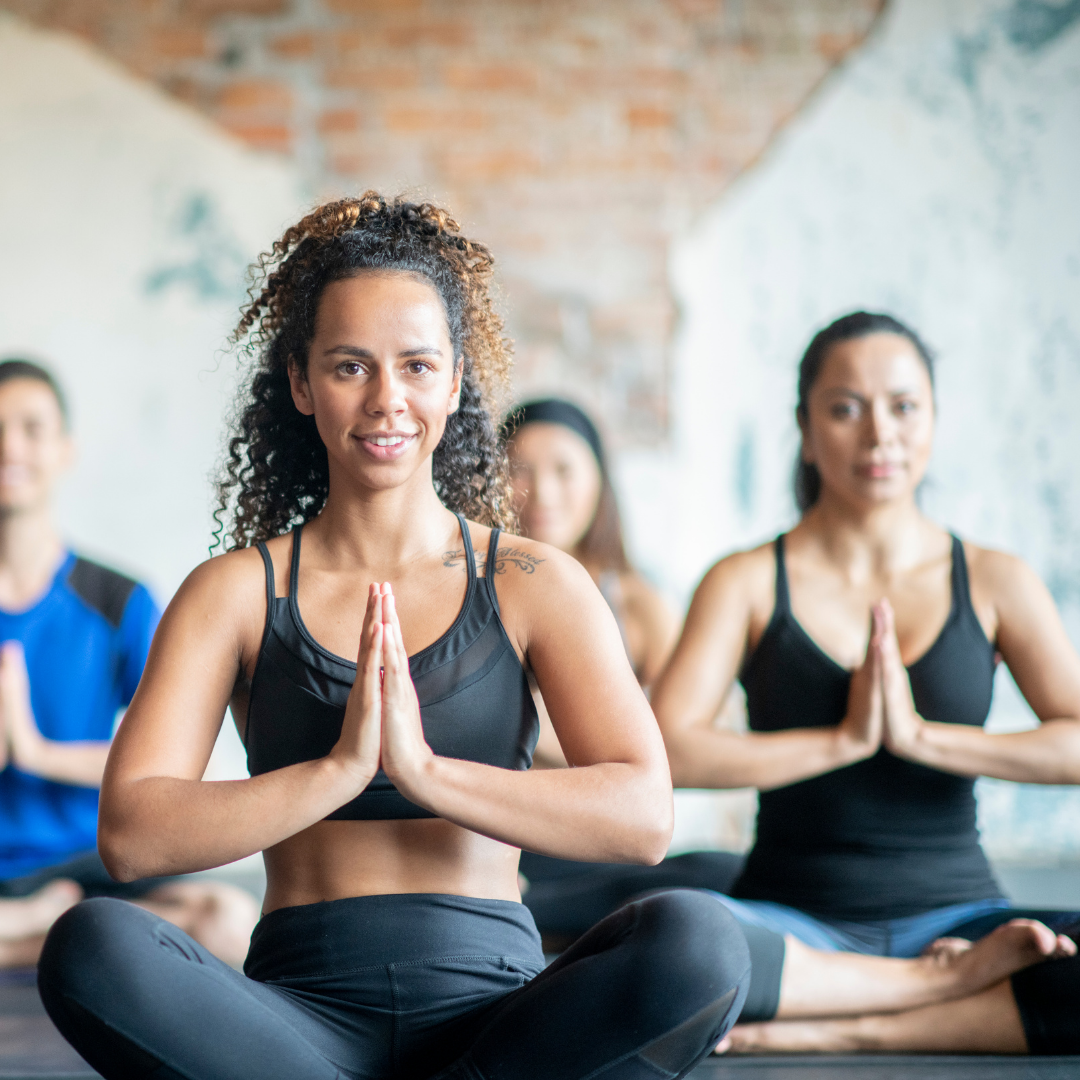 Find resources for some TLC on dealing with specific issues or overall mental health.

Ableism is the practices and dominant attitudes in society that devalue and limit the potential of persons with disabilities. A set of practices and beliefs that assign inferior value (worth) to people who have developmental, emotional, physical, or psychiatric disabilities.

Disablism is a set of assumptions (conscious or unconscious) and practices that promote the differential or unequal treatment of people because of actual or presumed disabilities.
-Stop Ableism

Ageism refers to the stereotypes (how we think), prejudice (how we feel), and discrimination (how we act) towards others or oneself based on age.

Anti-Oppression is the strategies, theories, actions and practices that actively challenge systems of oppression on an ongoing basis in one's daily life and in social justice/change work. Anti-oppression work seeks to recognize the oppression that exists in our society and attempts to mitigate its effects and eventually equalize the power imbalance in our communities

Anti-racism is a process of actively identifying and opposing racism. The goal of anti-racism is to challenge racism and actively change the policies, behaviors, and beliefs that perpetuate racist ideas and actions. Anti-racism is rooted in action. It is about taking steps to eliminate racism at the individual, institutional, and structural levels.

-"What is Anti Racism," Verywell mind

Bias is often characterized as stereotypes about people based on the group to which they belong and/or based on an immutable physical characteristic they possess, such as their gender, ethnicity, or sexual orientation.

Bias is a natural inclination for or against an idea, object, group, or individual. It is often learned and is highly dependent on variables like a person’s socioeconomic status, race, ethnicity, educational background, etc. At the individual level, bias can negatively impact someone’s personal and professional relationships; at a societal level, it can lead to unfair persecution of a group, such as the Holocaust and slavery.

Cultural activism is defined as a set of creative practices and activities which challenge dominant interpretations and constructions of the world, while presenting alternative socio-political and spatial imaginaries in ways which challenge relationships between art, politics, participation and spectatorship.

-Cultural Activism in the Community

Discrimination is one of the most studied social phenomena within the social sciences because of its serious social, political, economic, psychological, and physical consequences and implications. It is the action of distinguishing and categorizing individuals in a society based on perceived cultural, social, or physical characteristics and subsequently preventing certain categories or groups of people equitable access to social, economic, and political resources.

Equity is a term that is often conflated with other terms, such as equality, diversity, fairness, and more. Within social science, equity is viewed and understood in terms of one's relations and interactions with others, particularly where disconnects in opportunity, identity, and privilege occur. However, equity and equality are not synonymous. While equity is characterized by fairness and justice, equality is characterized by all things being equal, the same. Using the term equality implies that all things are equal in quantity, degree, and value, whereas using the term equity implies that things are in the best interest of the other to assure that interactions are just—guided by truth, reason, fairness, and justice.

- Encyclopedia of Diversity and Social Justice

Implicit bias refers to the attitudes or stereotypes that affect our understanding, actions, and decisions in an unconscious manner.  These biases, which encompass both favorable and unfavorable assessments, are activated involuntarily and without an individual’s awareness or intentional control. Residing deep in the subconscious, these biases are different from known biases that individuals may choose to conceal for the purposes of social and/or political correctness.  Rather, implicit biases are not accessible through introspection.

“Inclusion” means an environment in which all individuals are treated fairly and respectfully; are valued for their distinctive skills, experiences, and perspectives; have equal access to resources and opportunities; and can contribute fully to the organization’s success.

Intersectionality is a legal and sociological theory that promotes the understanding that individuals have multiple identity factors and are "shaped by the interactions and intersections of these different social [identity factors] (e.g., race, ethnicity, Indigeneity, gender, class, sexuality, geography, age, (dis)ability, migration status, religion, etc.)"

Homophobia refers to antigay attitudes or behaviors. Coined in the late 1960s by psychologist George Weinberg, the term is meant to encompass the fear, dislike, or hatred of gays and lesbians, of being perceived as gay, or of one's own gay desires or behaviors. Homophobia tends to exist most strongly in cultures that hold strict expectations and stereotypes regarding gender and sexuality. Homophobic individuals see any deviance from these norms as a threat to the social order.

-Encyclopedia of Diversity and Social Justice

Transphobia is a collection of ideas and phenomena that encompass a range of negative attitudes, feelings or actions towards transgender people or transness in general. Transphobia can include fear, aversion, hatred, violence, anger, or discomfort felt or expressed towards people who do not conform to social gender expectations.

Microaggressions are the everyday verbal, nonverbal, and environmental slights, snubs, or insults, whether intentional or unintentional, that communicate hostile, derogatory, or negative messages to target persons based solely upon their marginalized group membership.

- Diversity in the Classroom

Islamophobia is a prejudice against Islam and Muslims based on negative generalizations or stereotypes that can manifest subtly as aversion or mocking, or overtly as discrimination or attack. Some commentators define Islamophobia in a literal sense as fear of Islam, but Islamophobia may be based on hatred or ignorance rather than on fear, and it may not involve an objection to Islamic doctrine.

-The SAGE Encycolpedia of the Sociology of Religion

Anti-Semitism refers to the prejudice and/or discrimination against Jews as individuals and as a group. Anti-Semitism is based on stereotypes that target Jews as a people, practices, and beliefs and the Jewish State of Israel.

- A Brief History of Anti-Semitism

While many race scholars now accept the systemic operations of racism, many people still view racism as a feeling of ill will directed toward any racial out-group. Thus, a common notion is that a person either is or is not, a racist. Understanding that racism occurs at the institutional level adds a layer of complexity to the simple idea that racism is a feeling each individual can choose to either possess or deny.  According to Joe R. Feagin, in Systemic Racism (2006), each institution has embedded, maintained, and enhanced the unjust impoverishment of people of color and the unjust enrichment and privilege for whites.

-Encyclopedia of Race and Racism

Click on the picture to learn more about the organization. 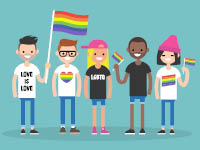 Author: This guide was developed by Blaire Hiebsch.